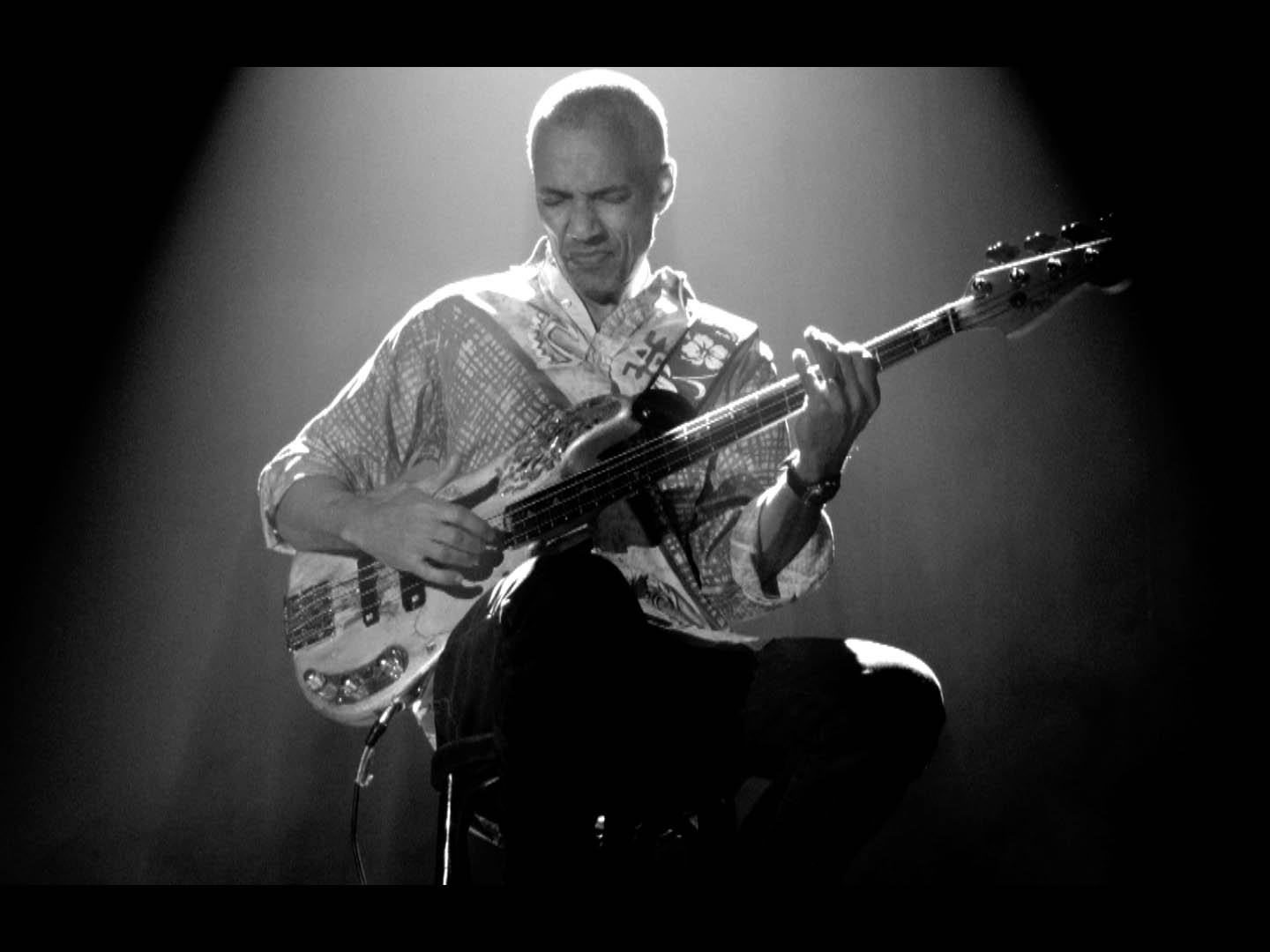 The year is 1973. Jimmy Hendrix, James Brown, Earth Wind and Fire, Herbie Hancock are in – and funk is hot! MOUSSA is 17, lives in Mali, West Africa, and dreams of becoming a musician. He defies his strict father, runs away and turns up at his mother’s place in Copenhagen. Here – just like in the fairy tales – he becomes the most sought-after bass player in Denmark. At the age of 30, MOUSSA is at the peak of his career, but he’s not happy. He has three children with three different women, but he has a feeling of emptiness.

His crisis takes him to India in search of spirituality, and to Mali to the music that speaks to him and to the father whose acceptance he yearns for. But Demba Diallo (advocate at law and politician) refuses to acknowledge his own son, who has only become a musician.

”SOUND TRACKS of life – Moussa Diallo on bass” is all about daring to pursue your dream and, despite of success, being confronted with deep childhood betrayal and a father-son conflict.