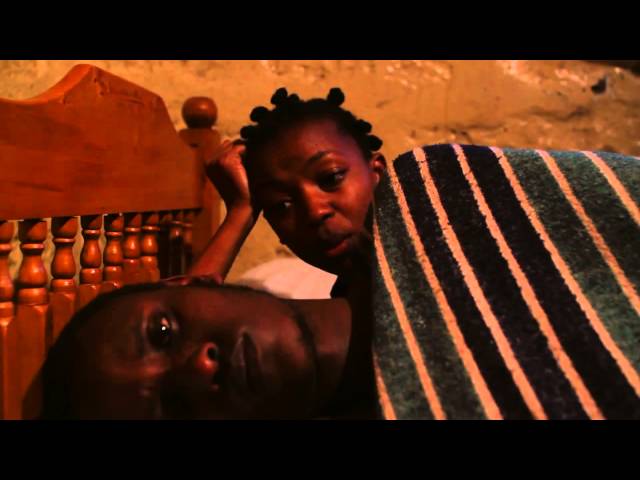 SEPTEMBER is a Thrilling-Drama that revolves around political events that befalls the Kenyan nation triggering a high level of insecurity. On the fore front of the political web is a self-centered politician, Kamotho (Peter Kawa), who is influenced by foreign forces to carry out a devious task that may change the dogmatic landscape. Kamotho manipulates his longtime comrade George (Brevick Ngereri), a promising architect, to accomplish the task that unwillingly places his wife Catherine (Maryolive Mungai) and daughter Naisola (Maalia Joy) in danger. Taking advantage of Juma (Mark Kaiyare), his trusted Driver, George sends the film further down a twisted trail leaving the unexpected to unfold with place and time being at the center of it all.