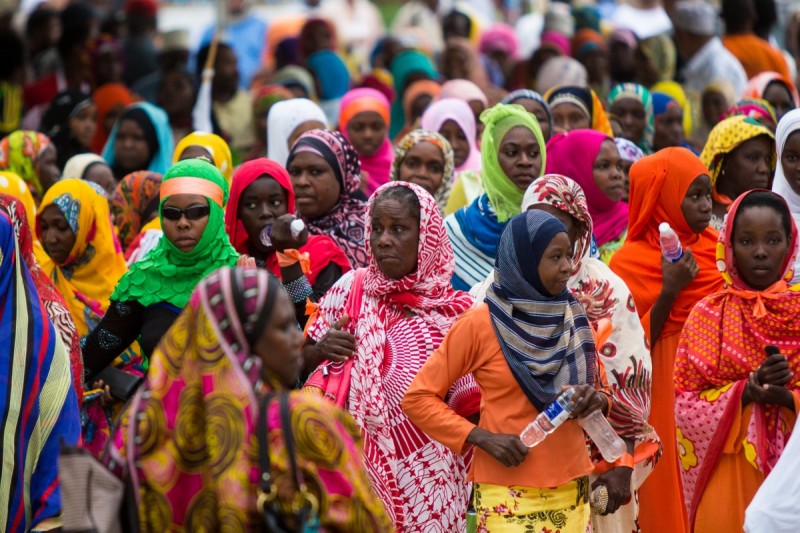 ZIFF is committed not only to the cultural development of Zanzibar and the Dhow Countries, but has also always been a strong supporter of social and civic development within communities. Every year the Village, Women, and Children Panoramas make up ZIFF’s outreach programmes to communities across Zanzibar and beyond.  In 2015, with the generous support of the Ford Foundation, ZIFF is able to institute an interactive and powerful outreach programme to women in select communities. The Ford Foundation has previously partnered with ZIFF multiple-times for activities in Tanzania also supported ZIFF in its first 10 years.  ZIFF is excited to once again work with Ford Foundation on this important initiative.

ZIFF acknowledges that there is a huge problem of domestic and sexual abuse of children in Zanzibar, which is compounded by the high rate of marriage and subsequent divorce amongst the youth who marry all too early, often due to family pressures. It has been reported by the Tanzania Media Women Association (TAMWA) that an average of ten child rape cases are reported every month in Zanzibar and that more boys than girls suffer the abuse in the Isles. This is a shocking rate of child rape cases representing the reported cases, but the reality could be far worse.

ZIFF and the Ford Foundation will hold a workshop from July 16th – 26th that uses video as an experiential methodology for empowering women to break the silence on sexual and domestic abuse. The participatory workshop will target 25 to 30 women from three villages, Donge, Mahonda and Kidoti, who are medical practitioners, teachers, social workers as well as mothers.

The women will be encouraged to think critically and conceptually about how to tackle the issues raised. Each of the women will then be equipped with a camera for the four days of the workshop, which they will take home with them. They will be encouraged to film themselves and express their views in a “video diary” that will then be shared with the group. The workshop will be led by Tanzania Participatory Video Trainer Farida Nyamachumbe, who has many years of experience working with women and in video production, (Unpaid Labour video production with ActionAid, Kenya, Cassava Mozaic disease –Kenya, Tanzania, Burundi with IITA.)

The objective of the workshop is to empower women to begin to think of sexual rights as human rights. We will explore, with the workshop participants, culturally sensitive strategies for raising awareness at home and in the community about the dangers of abuse and how to combat it. The culmination of the workshop will would be the production of a short two minute video and a longer six minute video that can be used for awareness raising purposes in local schools and in the community. An educational video about the workshop will also be produced to air on the closing night of ZIFF 2015.