The nominees for the ZUKU Bongo Movie awards have been revealed and represent the region’s best Director, Actor, Actress, Feature Film and People’s Choice. The nominations were announced at the Mini ZIFF event on Friday, 12th June in Dar es Salaam.

The awards acknowledge and celebrate the growing importance of the Bongo Movie industry on cultural and economic development in the East Africa region. The nominees showcase a diverse group of talent that includes breakout filmmakers and outstanding directors. “We congratulate all of the talent on their remarkable contribution to the world of filmmaking and look forward to them joining us in celebrating the Bongo Movie industry”, says ZUKU TV Director Mandy Rogers.

The winners will be announced at the 2015 Zanzibar International Film Festival awards ceremony taking place on the 25th of July in Old Fort, Stone Town. The award winners will be chosen by a festival jury and ZUKU Channel directors with the winning films premiering on the ZUKU Swahili channel 210 broadcasting in Kenya, Uganda, Tanzania, Malawi and Zambia.

Festival Director Prof. Martin Mhando said, “One can say that ZUKU and ZIFF both support Bongo Movies because we care for the arts in East Africa and we want to do all we can to raise the quality of the films produced in Kiswahili because the audience deserves it”. 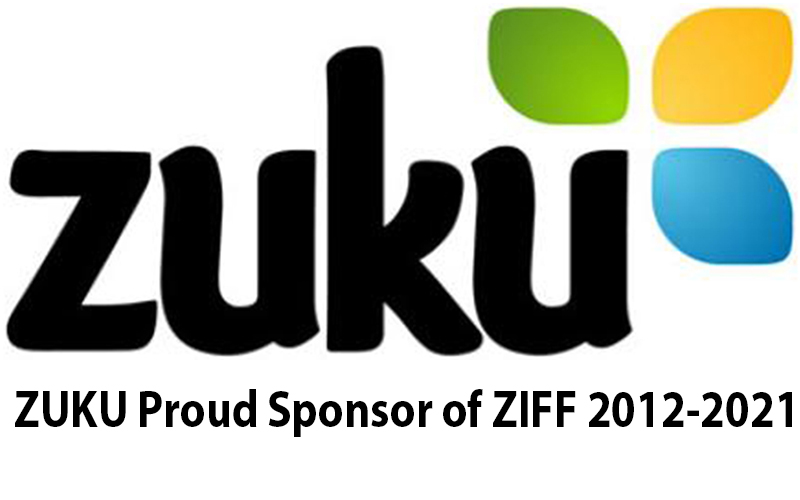 The list of nominated films for the ZUKU Bongo Movie awards is: