ZIFF 2015 is honoured to announce that veteran South African singer Dorothy Masuka will be one of the headlining acts for the music series hosted nightly at the Mambo Club.

Masuka, who irked white supremacists in South Africa during the Apartheid era, has a long history with Tanzania. Born in Zimbabwe, at 19 she moved to South Africa as a jazz singer. Her controversial songs including “Dr Malan” and “Patrice Lumumba” led her into exile in 1961.

In Tanzania she joined forces with another South African, singer Miriam Makeba, with whom she toured Tanzania (then Tanganyika) galvanizing audiences towards the liberation struggle. In 1963 during the Kenya independence celebrations they sang the evergreen ode to Kenya’s first president Jomo Kenyatta called “Pole Mzee”.
Together they left Africa for exile travelling as Tanzanians just like Mandela did during the liberation struggle.
“What an honour it is for her to come to ZIFF. It just shows how much she values the role of the arts in society”, lauded Professor Martin Mhando, ZIFF Festival Director. “We would love for her to meet with President Shein of Zanzibar as the President is an ardent lover of the arts and is known to admire veteran artists like the Zanzibar icon Bibi Siti bint Saad.” Mhando went on to explain.

At ZIFF she is expected to meet with government leaders including the Second Vice President of Zanzibar and will be a guest at both the Launch and Opening ceremonies of ZIFF on 18th July.  On July 19th Dorothy Masuka will perform at the Old Fort, and music enthusiasts are strongly encouraged to purchase their tickets early to avoid disappointment. While in Zanzibar she will rehearse and perform with the THT band, many of whose members were not even born during Mama Dorothy Masuka’s heyday!

Masuka is expected to also visit Dar es Salaam where plans are underway to enable her to meet with Mama Maria Nyerere who is well known to her from her liberation struggle days. Music impresario Ruge Mutahaba of Clouds Media is currently looking at the possibility of organizing a performance for the government and society leaders in Dar es Salaam.

Tickets for Dorothy Masuka’s performance on July 19th, as well as all other ZIFF events can be purchased via ZIFF’s online ticketing platform 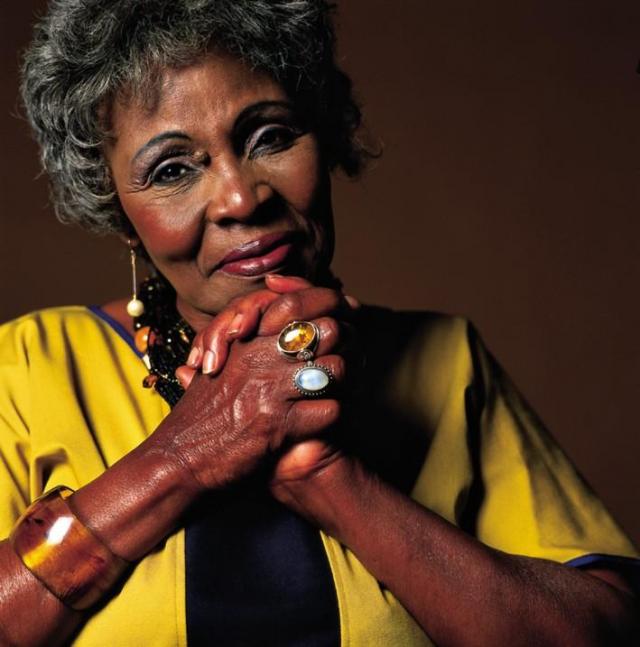