The prize aims to create a more accurate image of Africa, one that reflects the existing conflicts but also shows the reasons for hope; the richness and diversity of its peoples and cultures, the unwavering commitment to development, and at the same time the needs, which are still so sizable. In short, to promote awareness of a continent that is a treasure for the whole world.

Harambee means “All Together” in Swahili and summarizes the meaning of this organization: all together to accompany a continent that has much to teach the world.

In past editions, the award winners have been professionals such as Lena Slachmuiklder, Michelle Makori, Mayte Pascual, Stefano Belardini and Serena Laudisa who all submitted audiovisual works broadcast on major television networks in Belgium, Italy, Spain, United States, Ireland, South Africa and other countries.

For this year’s Prize, there are two categories: Televised report or documentary, broadcast on television or on Internet-based news channels and for students under 25 years old a video-clip

Filmmakers participating in ZIFF 2015 are especially encouraged to enter, along with all other filmmakers from across Africa. 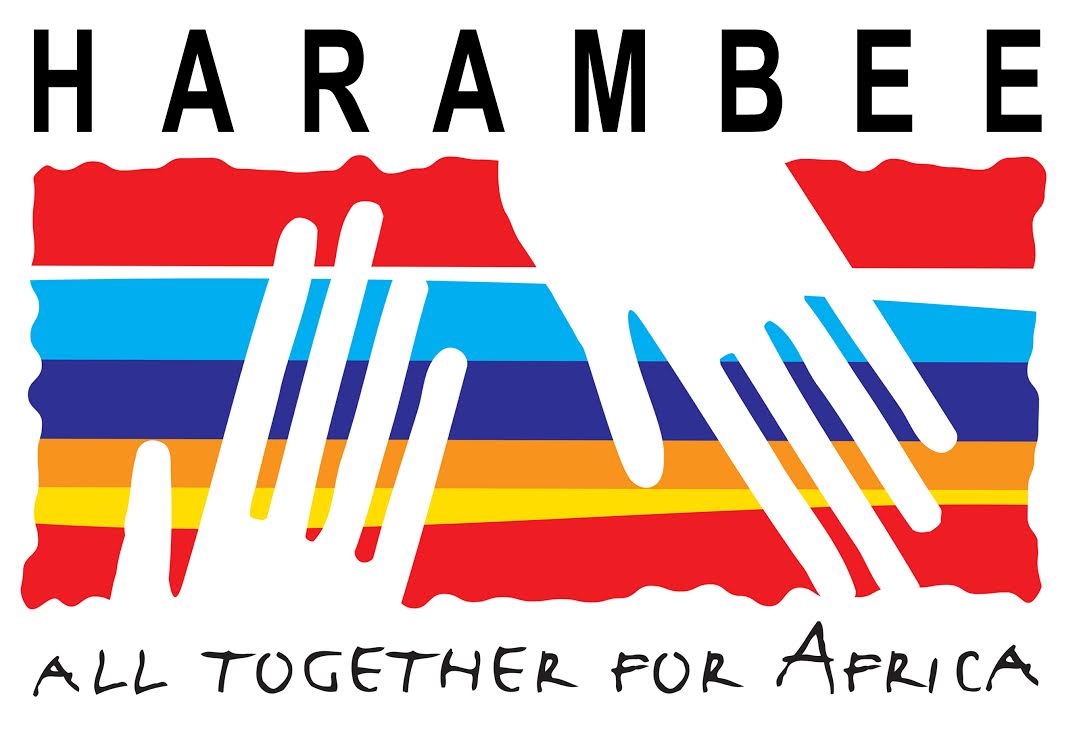