The Zanzibar International Film Festival 2015 has seen a number of World Premieres taking place with two more still to come over the closing weekend of July 25th – 26th.

Ebele Okoye’s beautiful animated tale, The Legacy of Rubies had its world premiere on Monday July 20th and was met with an incredible response from the crowd inside the full-house at the Old Fort Ampitheatre. Okoye was in attendance at the event and was thrilled at the response.

This African produced animated short film had its premiere thanks to support from the Goethe Institute Dar Es Salaam.

Nightrunners, a thriller set on a remote Kenyan Island, also had its world premiere on Wednesday July 22nd. The Canadian and Kenyan production teams including Director/ Writer Rowan Nielssen and Kenyan Producer Fostine Odhiambo along with male lead, Kenyan actor Neville Msati all attended the premiere that was especially scheduled to take place in Zanzibar. Director Nielssen explained, “we had the option to premiere the film here in Zanzibar or at the Toronto International Film Festival and we specifically chose to have it here at ZIFF.”

Two more premieres will take place this weekend with Zanzibari local Director and photographer Shams Bhanji screening his TV mini-series Nadya on Saturday July 25th at ZanCinema at 11am. The series is a dramatic look at Zanzibari society caught between traditional values and women empowerment.

ZIFF also just announced the closing film of the festival will also be a world premiere, Andy Jones’ I Shot Bi Kidude. The Old Fort audience will hear the story narrated in kiSwahili by the director himself who took a crash course in pronunciation with the help of Zanzibari musicians Mim Suleiman and Mohammed Issa Matona. 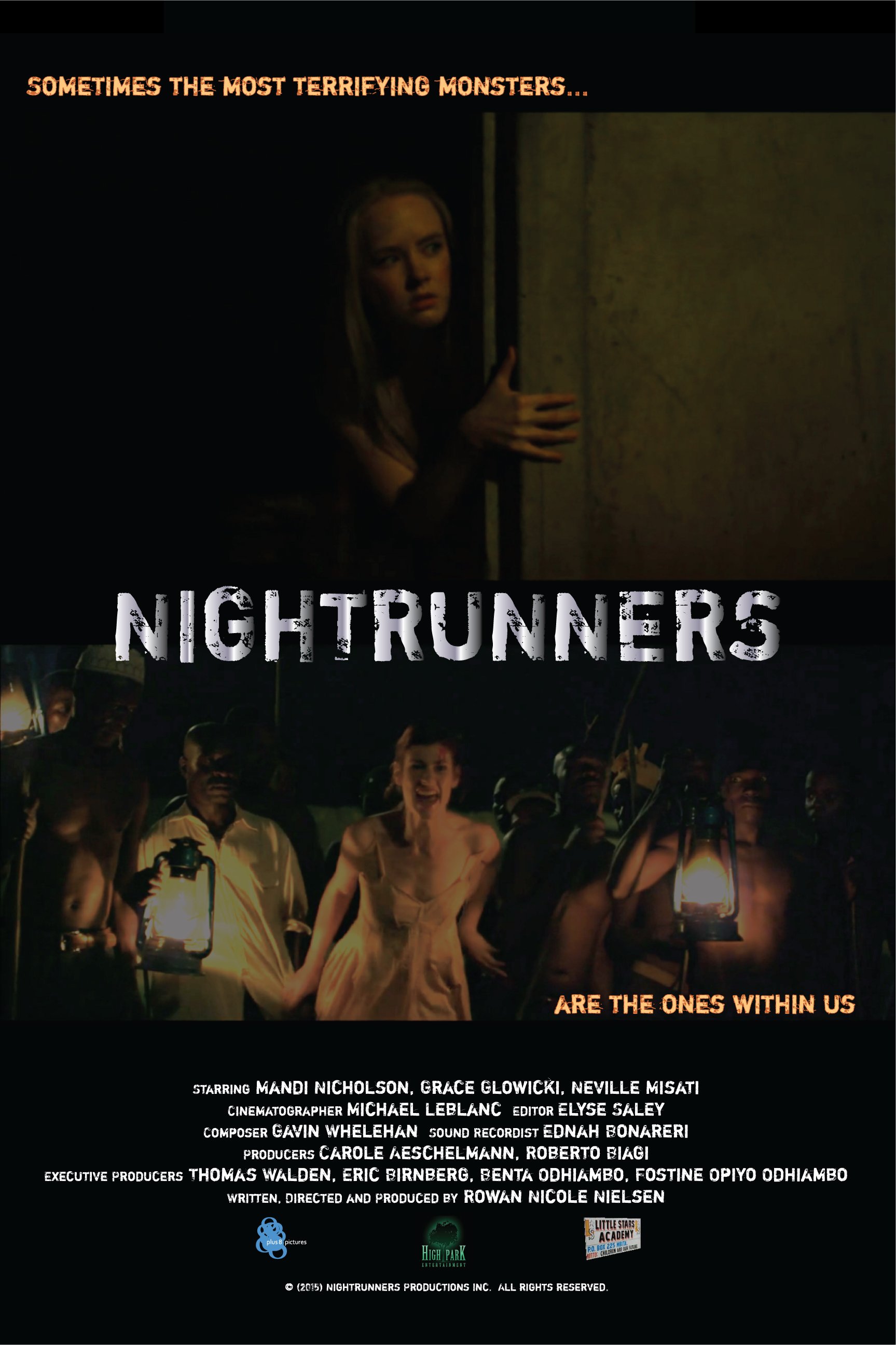 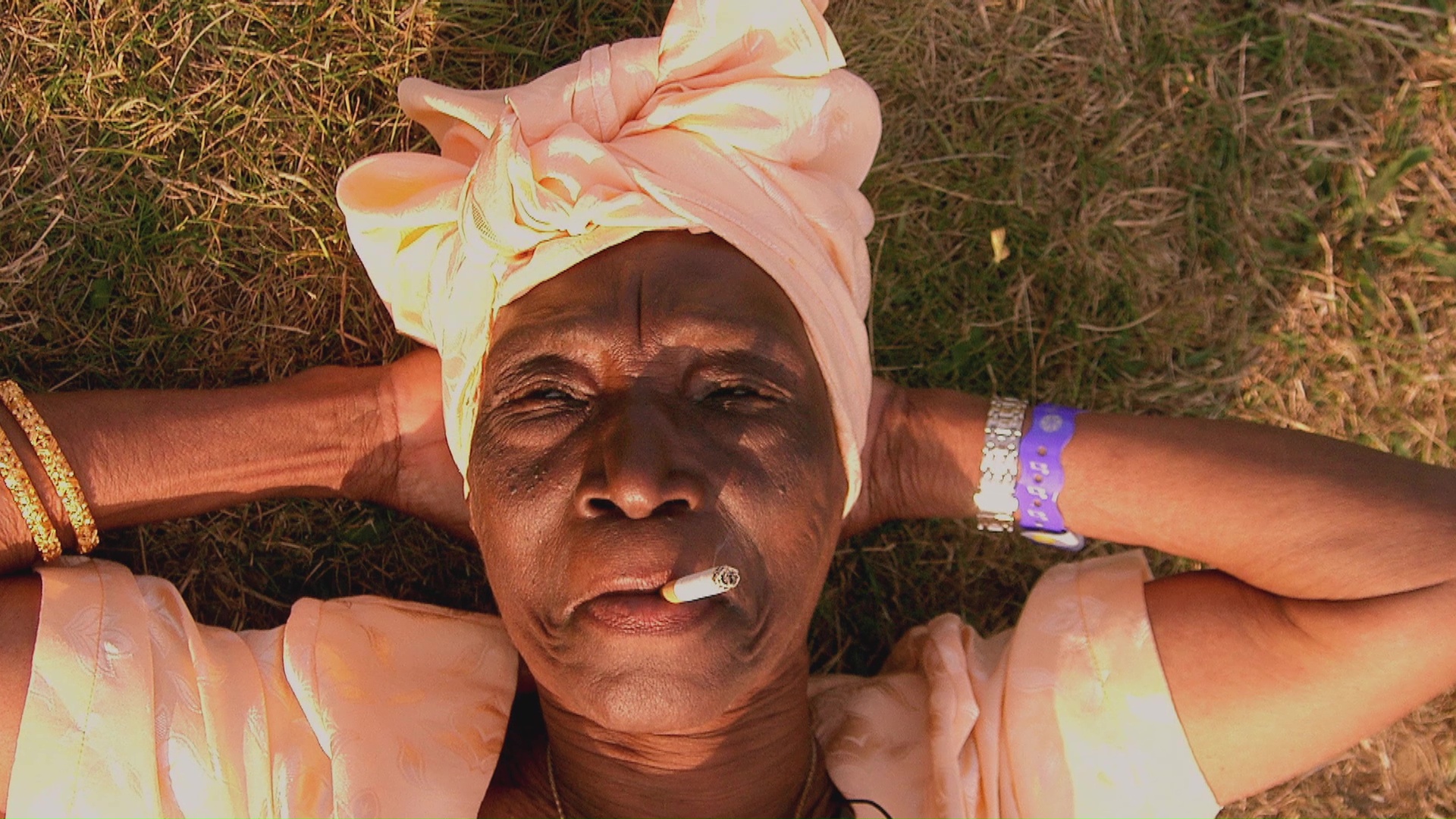 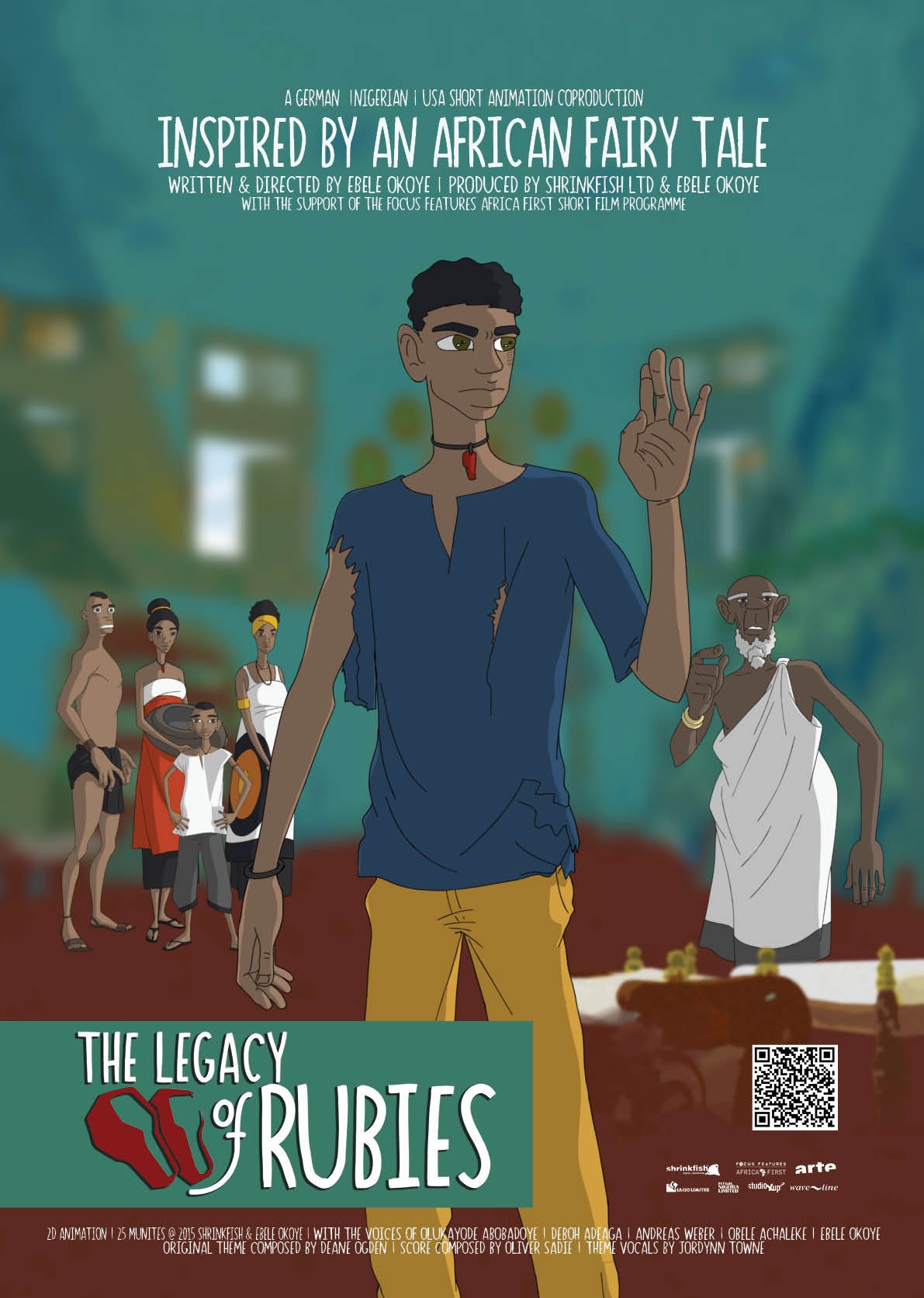