Also known as the Festival of the Dhow Countries, ZIFF is pleased to announce its intention to extend its focus to include engagement with filmmakers from diasporas of the Dhow region. This new development in ZIFF’s mandate will help diasporic filmmaker, whose origins connect back to the Dhow Countries, to connect with the fast-growing cinema landscape in Eastern and Southern Africa, hopefully showcasing their work at ZIFF and building with a global network of filmmakers and film-goers at the festival.

With this re-focusing, ZIFF is also pleased to announce the addition of a new international team member, Tamil-Canadian Producer and Filmmaker, Nayani Thiyagarajah, who will be serving as our new Profile, Distribution, and Marketing Representative in the Americas, working with us to further ZIFF’s profile and and develop new partnerships, create marketing and distribution opportunities for ZIFF films, and work with filmmakers of the Dhow Countries’ diasporas across the region.

Nayani Thiyagarajah: Nayani Thiyagarajah is a director, writer, and producer for the screen. She completed her Bachelor of Journalism (Broadcasting) at Ryerson University and her M.A. in Interdisciplinary Studies at York University, with a focus on film, diaspora, and gender and feminist studies. Her first feature documentary, Shadeism: Digging Deeper was completed in early 2015.

Nayani is currently co-producing, writing, and directing multiple film projects. Nayani is a 2015 fellow of the Canadian Broadcasting Corporation’s Workshop for Diverse Creators, an Executive Producer at Refuge Productions, and a Co-founder of the Society of DirectHERS and ProduceHERS. ZIFF Festival director Prof. Martin Mhando was enthusiastic about this development. “Nayani brings to ZIFF the expertise and enthusiasm ZIFF has been missing to grow its status in the Americas. As a member of the Dhow countries diaspora Nayani is a natural partner to ZIFF and we look forward to collaborating with her as we move towards enhancing this new phase of ZIFF’s growth.

As ZIFF continues its 2016 Call for Film Submissions, which is still open until January 31st, 2016, we are excited about these new developments and look forward to building the Festival’s profile and connecting with filmmakers from across the globe. The Zanzibar International Film Festival (ZIFF) – East Africa’s largest film, music, and arts festival – has been bringing together talents from across the globe for almost two decades now. Founded in 1997, ZIFF has emerged as a leading film in East Africa, dedicated to developing and promoting the film and cultural industries of the region. Each year, based on the yearly theme, ZIFF features some of the most captivating and cutting-edge cinema from Africa and beyond, including World Premieres and local shorts. Films are screened at venues across the island of Zanzibar, as part of a multi-day programme that features film, music, visual art, and other performance art. For all inquiries, please contact Festival Director Martin Mhando at martin.mhando@ziffestival.org 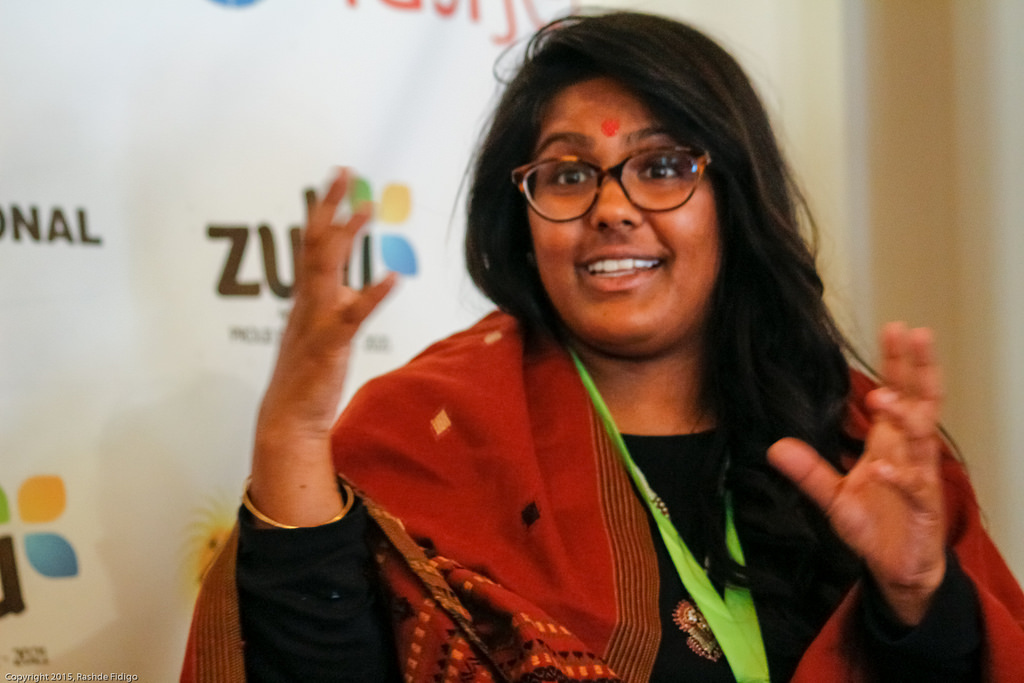 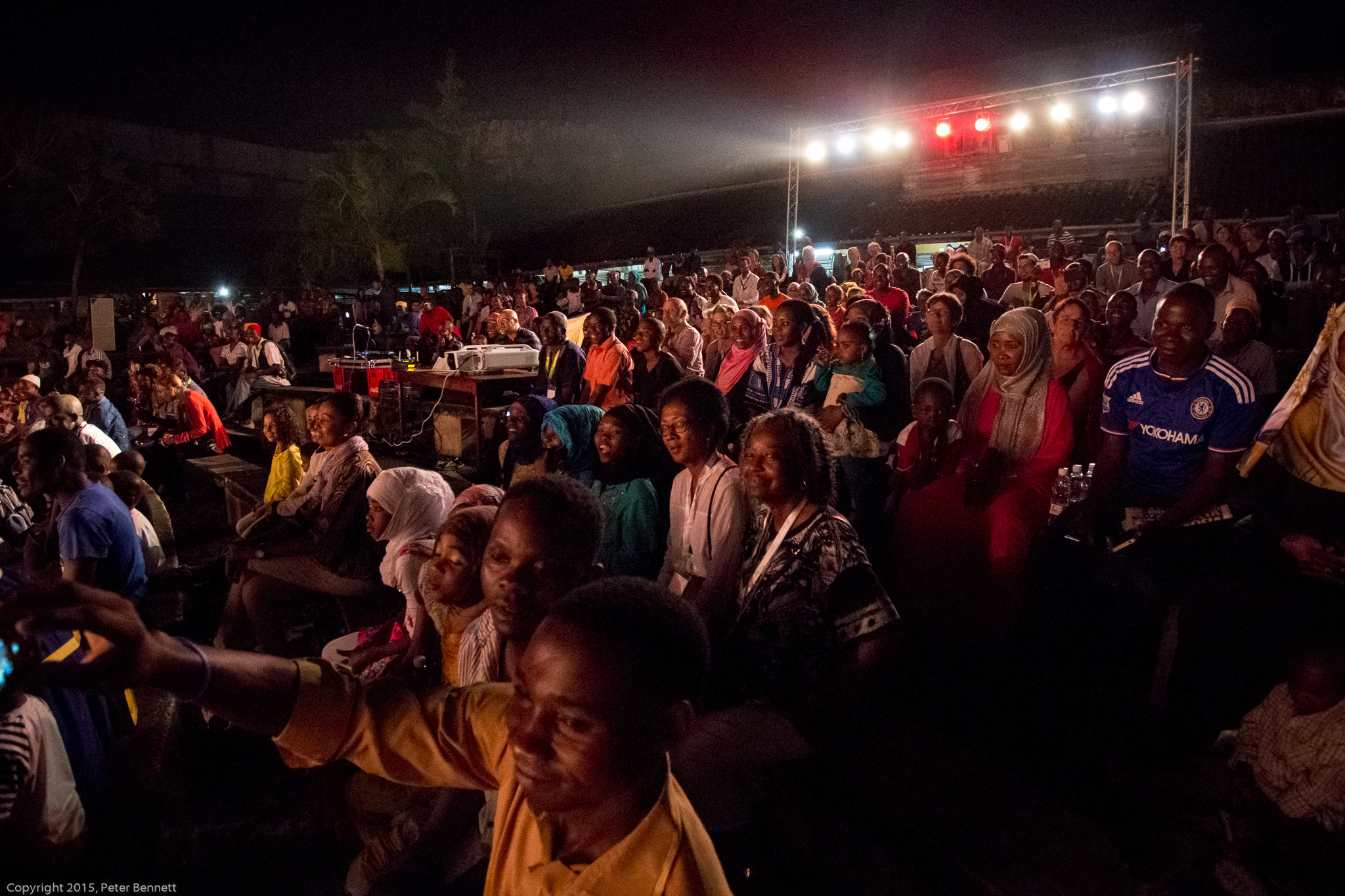 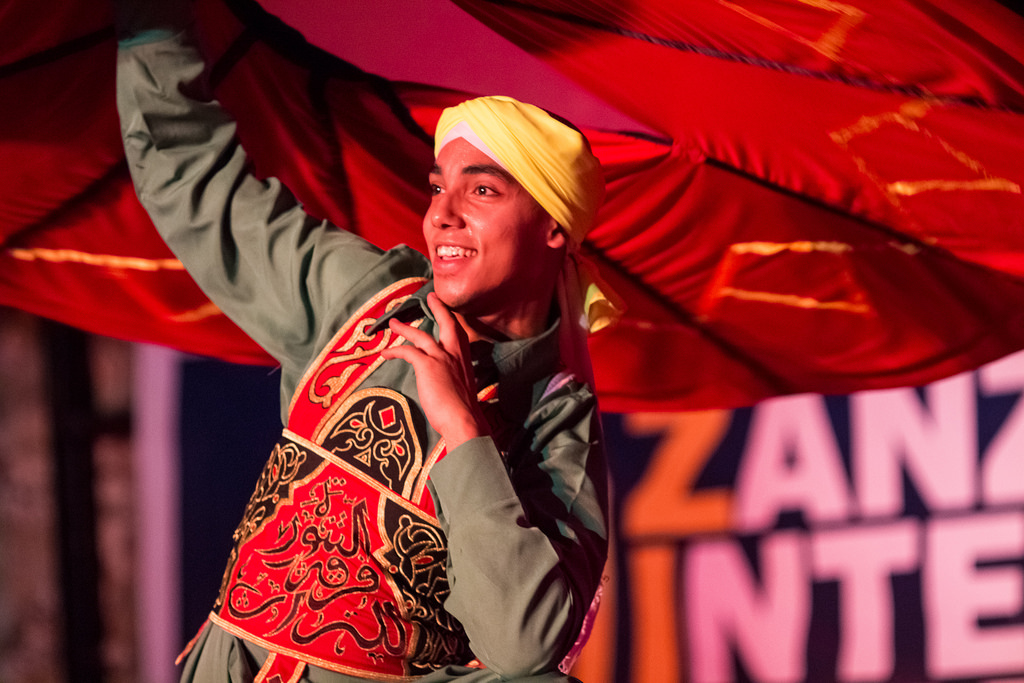