The Zanzibar International Film Festival is excited to announce the final film selection for this year’s event, taking place from July 9th -17th 2016. With a record 490 films submitted from 32 countries, this year’s competition promises to be the most exciting to date. The ZIFF panel have selected 80 films to compete under 5 different jury categories; 59 General Competition, 15 Sembene Ousmane; 12 Bongo movies, and 6 films in this year’s newest jury category, The Emerson of Zanzibar Award recognizing films about Zanzibar’s culture and history.

The last competition for Music Video production will also take place this year with videos nominated for competition will be revealed at end of May being shown during the plenary sessions of ZIFF in the Old Fort Amphitheatre.

In 2016, three World Premieres will take place, with the screening of three films funded by ZIFF and GIZ (German Development Cooperation Agency) through the Sembene Ousmane award. The three 2015 winners who were each given $2000 to produce a new film will premiere their new films in this year’s competition.

ZIFF’s global reach continues to expand with films from Estonia and Albania make their first appearance at ZIFF in addition to films from Bangladeshi, Finland, Trinidad and Tobago, Bermuda among others.

ZIFF continues its commitment to film development and education with the announcement of two film workshops during the festival. The first workshop on Cinematography will be run by Barry Bravermann, an official tester of many film equipment producing companies such as Panasonic and Sony. The workshop will focus on how to get the best out of the Canon D5 camera but also work on visual storytelling.

Another workshop, sponsored by the Goethe Institute in Dar es Salaam, is and Animation Workshop that will focus on enhancing skills of young Tanzanian artists. 15 students from secondary and high schools will be especially selected and trained with the aim of encouraging new skills for school leavers. The arts do employ many school leavers and ZIFF has been joined by Goethe Institute to enhance employment and professionalism in the arts through this type of training. 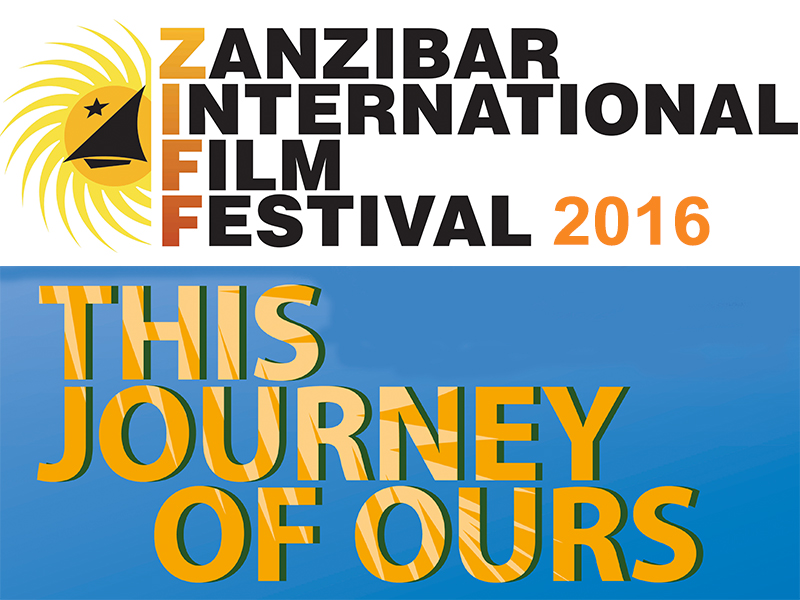 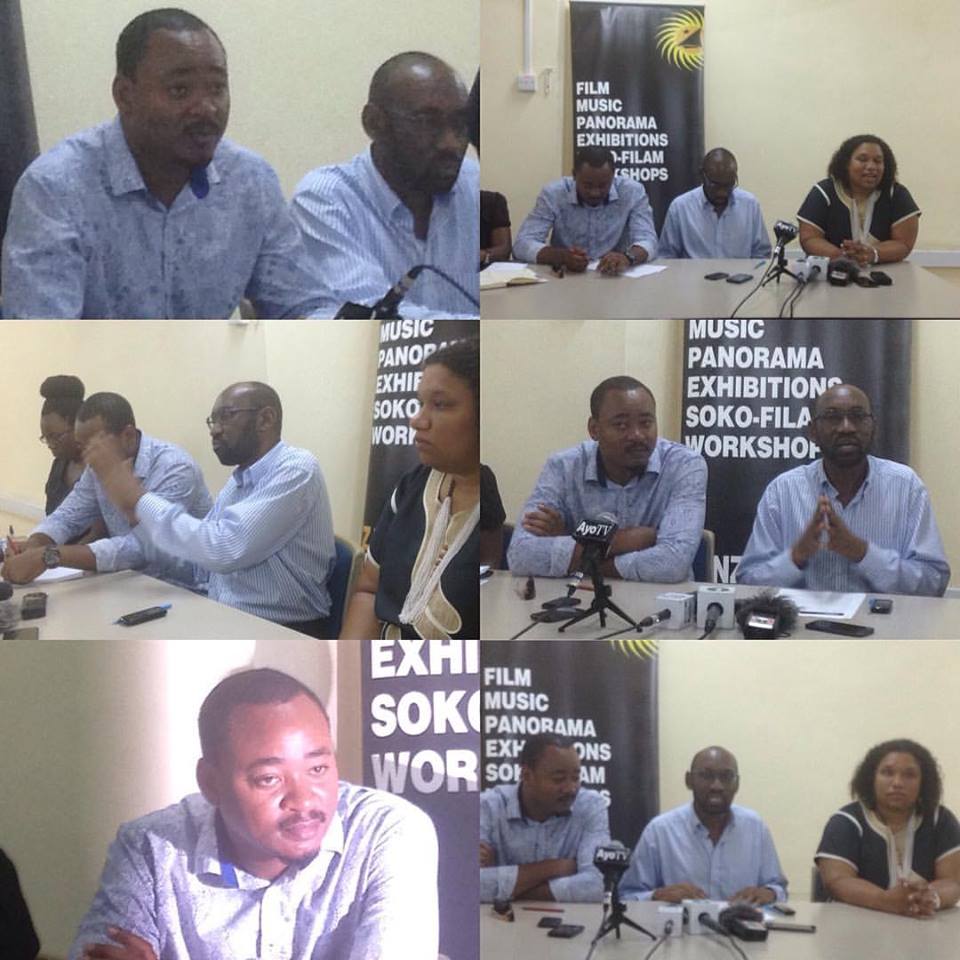