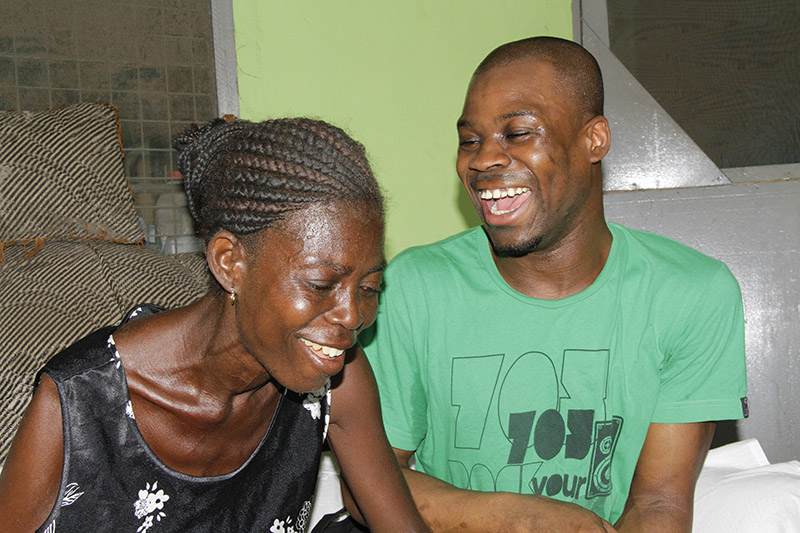 At a young age of 14 Adams travels to Belgium to live with his father, leaving his mother behind in Ghana. Three years later his mother had a stroke. As a young boy he wasn’t able to offer any help for his sick mother. This brought guilt upon him and he could not hold the psychological burden for years. Six years later after the incident, Adams returns to Ghana in search of his sick mother and to seek answers to what contributed to his mother’s present state of health whilst he was away. This becomes an emotional, psychological and spiritual journey he could never have planned for.