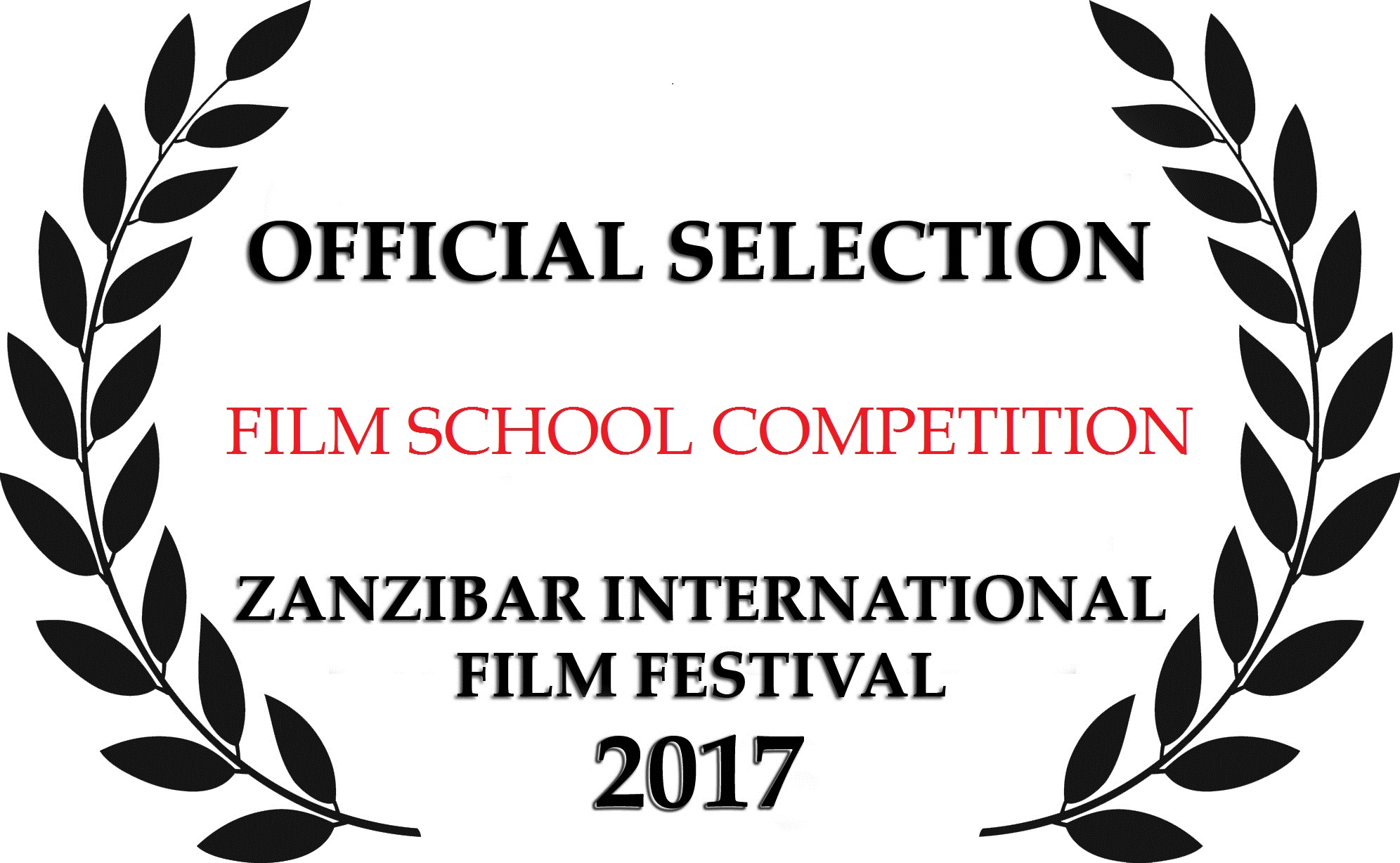 Earlier this year, The Zanzibar International Film Festival announced the launch of a new category for film students from across Africa. ZIFF has been extremely encouraged by the massive response to the category, with dozens of entries being received from across the continent.

The diversity of entries was reflected not just in the regions from where films were submitted, but also in the ages of applicants. In an encouraging sign, young filmmakers from primary and high schools from across Kenya also submitted films into the competition, reflecting a healthy interest in film from the next generation of filmmakers.

The final selection was extremely difficult for the judges, and overall 18 films have been selected. These films, along with a selection of films from young Kenyan students, will be screened at the Kijiji Hall at Double Tree by Hilton Hotel on July 9th2017.

Students from across the continent will be in attendance at ZIFF to view the films and also to take part in educational and interactive workshops on the 10th of July. Due to the massive demand from students, unfortunately no new registrations will be taken for this day of workshops, although ZIFF is presenting a host of other workshops that all can be applied for via the website, www.ziff.or.tz.

The Film School Programme workshops will include both technical and theoretical sessions all aimed at assisting young filmmakers on their career journies.

Click here below to see  the final list of films that will be screened in the ZIFF Film School Competition.