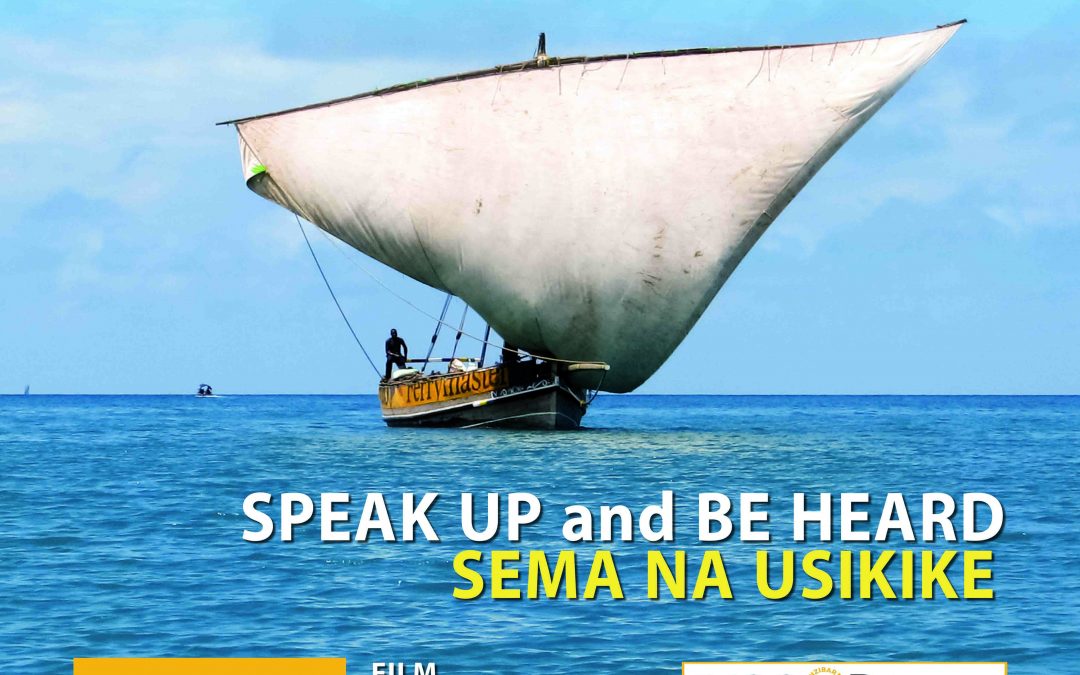 The Zanzibar International Film Festival (ZIFF) is pleased to announce the official selection of films in competition for 2018. The festival will take place in various venues in and around Stone Town Zanzibar from July 7th – 15th 2018.

This year saw a record number of entries across all categories with over 4,000 film submitted across the various entry platforms. This year also saw a marked increase in the amount of documentaries submitted, with over 800 being entered for consideration. With nearly 400 features being submitted, and over 2,400 short films also being submitted, the selection process for 2018 was extremely difficult.

Entries were also received from all over the world with submissions coming from over 140 countries, with the USA and India leading the number of submissions. East African filmmakers have also shown amazing interest in ZIFF with Ugandan filmmakers submitting 55 films, 54 from Kenya, and from Tanzania 31 films were entered.

Festival Director Fabrizio Colombo had this to say of the selection process and the final line-up:

“The sheer number of film submissions for ZIFF 2018 was a surprise.  It is rewarding to see how much our Festival is growing and is attracting so many filmmakers around the world, but especially from our continent. We tried to stick close to our theme for this year, celebrating the courage of many filmmakers who are telling the truth and speaking out for positive change in this world. Surely, some films selected will shake the power systems and old mentalities and that is what cinema is all about, challenging perceptions and imagining a different world.

Finally, I’m glad to see the potentiality of the cinema industry in East Africa being actualised, and I have to mention particularly the creativity of young Tanzanian filmmakers that through their short films, are truly showing the new wave of cinema in Tanzania. We invite all cinema lovers to join us this year in Zanzibar!”