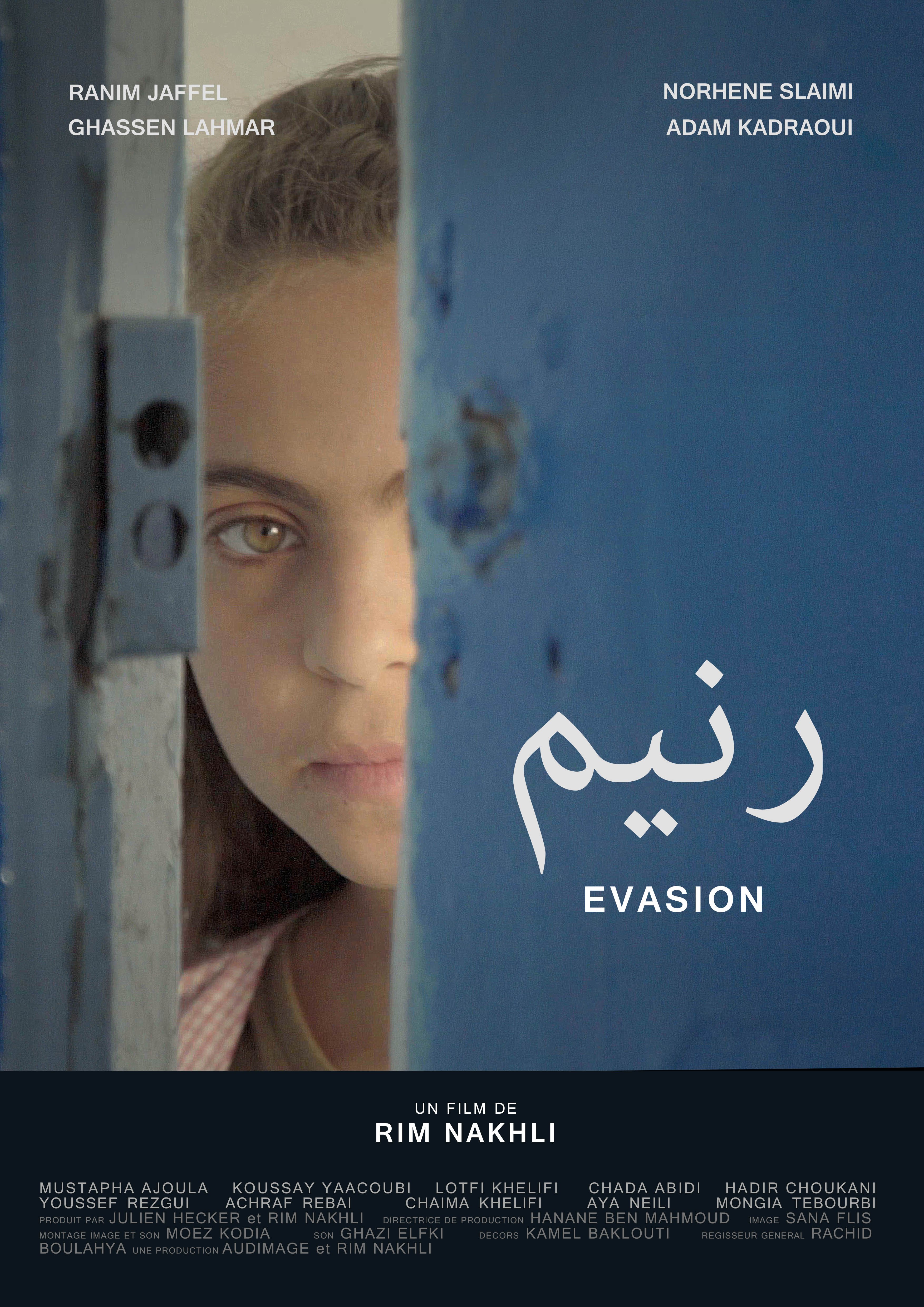 Escape ; three acts that relate three short stories of the Tunisian youth. In this triptych, it is a social painting that is sketched through the characters. They are facing a cold and hard reality, while trying to escape it, to transcend it. It all began with an image crossing my mind, of a falling veil spinning in the air. It was by writing Act II (of Ranim) that I had the idea of adding two other acts on the theme of youth which I am fond of.
I am interested in describing feelings; focus on the inability to move forward and escape but also on that rage stimulating young people to transform reality. This mixture of contradictory feelings prompts the characters in the film to continue their struggle, no matter how small.