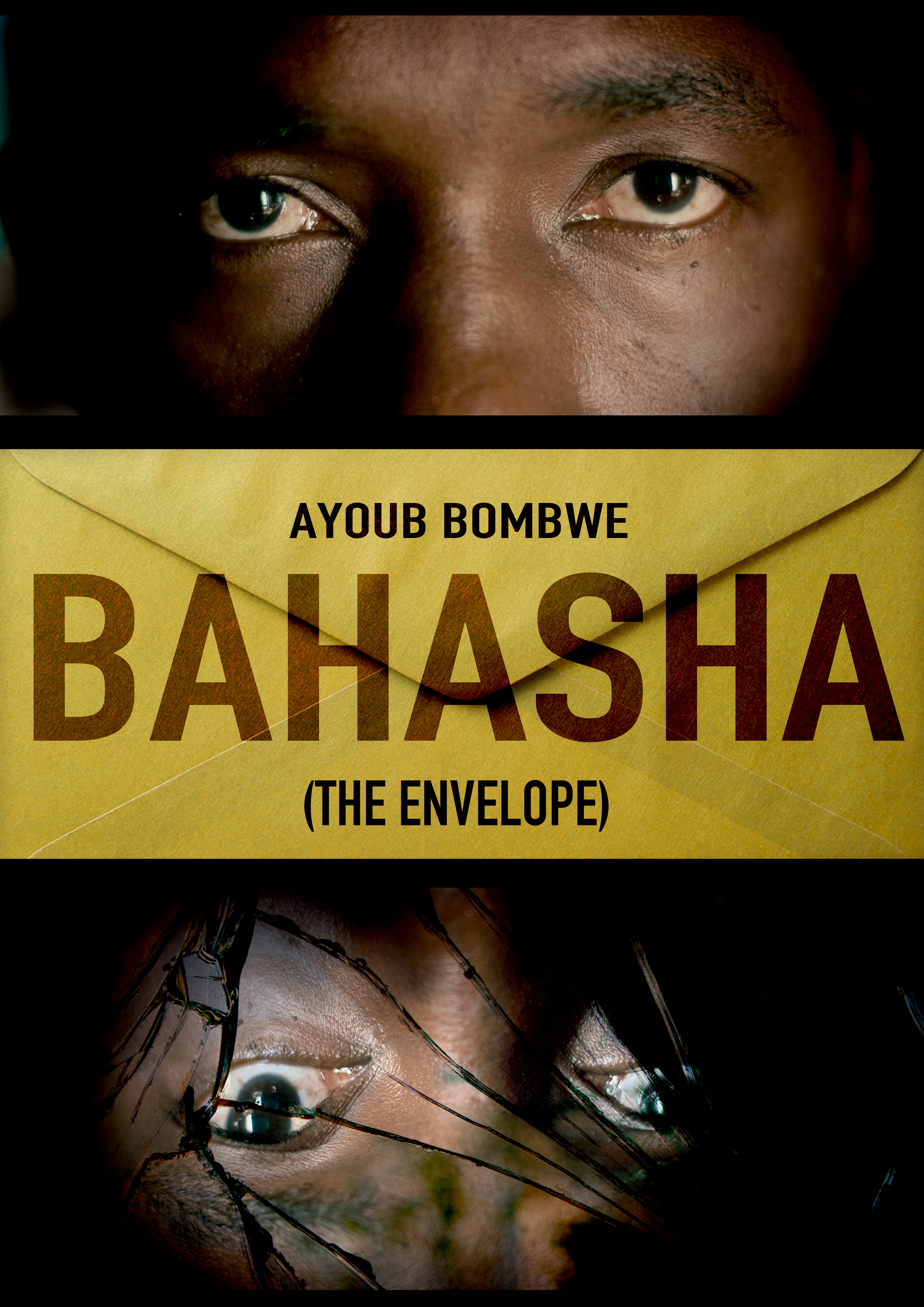 A charismatic ex-footballer, Kitasa, has big dreams for his family and for the vibrant city community where he grew up. When his own people elect him street chairman, he feels respected and affirmed.  But there’s something missing in Kitasa’s life. Kitasa’s dreams have always remained frustratingly just beyond his grasp. So, when a long-standing rival, ambitious ward councillor Kampira, offers him a bribe to secure council approval for an illegal commercial development on public land in his neighbourhood, Kitasa takes the bait. Once he’s hooked he can’t wriggle loose.

The corruption spreads like a rash. It devalues his standing in the community and degrades his relationships with his family and all the things he holds dear. Kitasa becomes trapped in the web of his own lies – caught between his loyalties to the community and the promise he made to his corrupt paymasters. How will he redeem himself? How will he face his family, friends and his people? How will he recover the integrity he so carelessly cast aside?