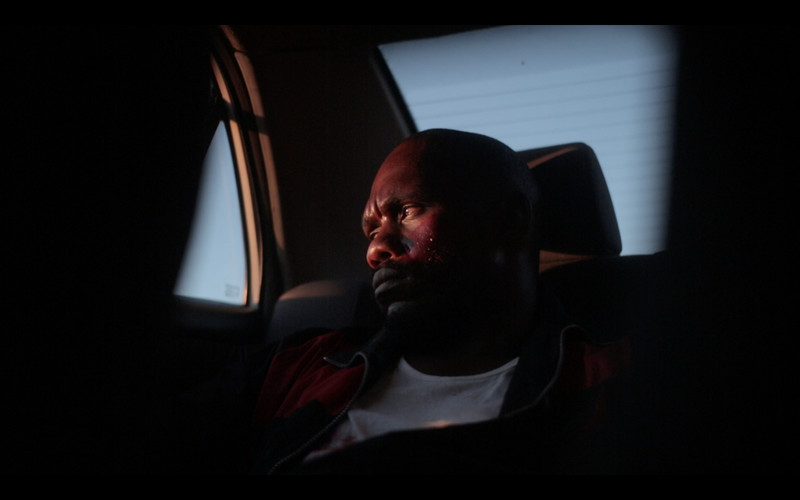 ‘Until The Silence Comes’ is an experimental short fiction film, which follows the story of two black characters, one a waitress, the other a hired killer, as they navigate a day in their lives in Cape Town. ZINHLE, a waitress who works for a seaside restaurant in Cape Town’s upmarket, predominantly white coastal service industry, struggles to shape her identity as a young women continually erased and undermined by the subtle and perverse racism of her industry and clientele. SIZWE, a man who finds himself indebted to a violent society in which he has no control, must carry out the violence of an unknown organisation, one that he can neither challenge nor escape. Both characters are stuck in a hostile world, that by its very existence denies them the right to self-determinacy.

The film attempts through the subtle interplay of these two lives, to talk to the violence of becoming in Post-Apartheid South Africa, that pain which has been both invisibilised, and hyper-visibilised. The story is punctuated with references to the subliminal and magical elements that underscore so much of how we make meaning from space and history.

Neither character finds any ultimate resolution, but instead, we are provided with a glimpse of the small and dramatic ways in which life resists its expectations, often not through abandoning society, but slowly etching out some place in it. This is a story of survival, a story that never ends.