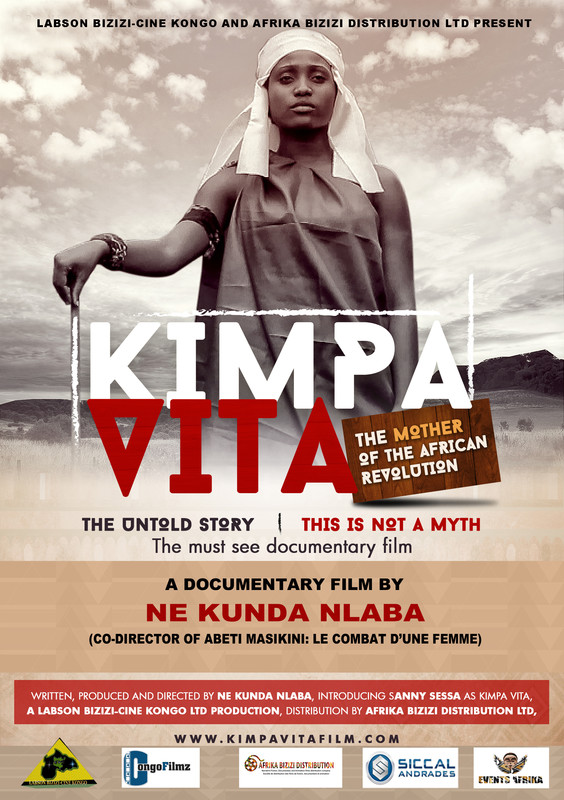 The fifteenth century was a time when the legacy of powerful African Kingdoms were wickedly invaded by the West. The African people’s rich and plentiful history-interrupted by slavery, genocide and the deportation of Africans to new lands. In the account, The Great Kingdom of Kongo was no exception.
A century later in 1704, a fearless young woman decides to fight for her country and while she tragically meets her demise, and is burned alive on the 2nd of July 1706, she is always remembered throughout her Kingdom as, Kimpa Vita: The Mother of the African Revolution.