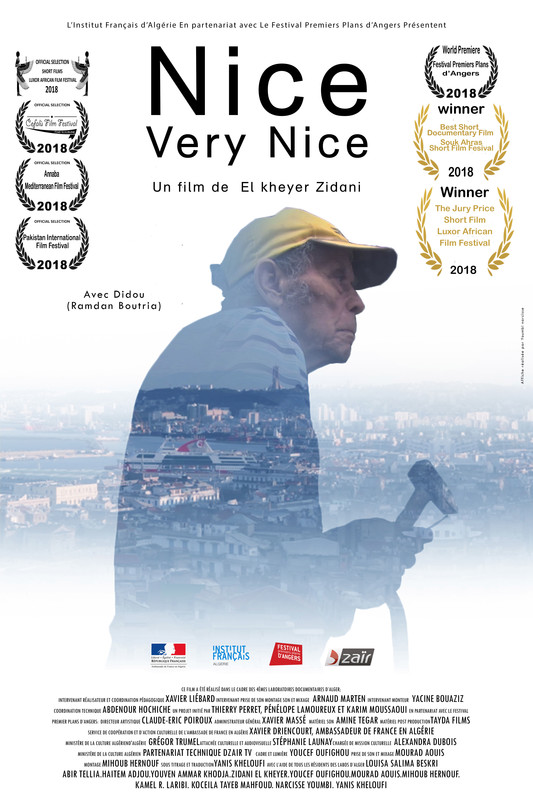 Didou, 88, who spent his life sublimating the memory of his late wife while decorating and inside and outside the building where he resides, at 23, rue Arbadji (formerly Marengo), the former district of the Kasbah. Algiers, full of mosaics and decorate the walls of his apartment with his photos. Having become a guide in the Kasbah, Didou praises his wife when he speaks of her. On this old building there is a story of his wife. Her love and dedication for her made him creative in decoration. Half-sad, half-nostalgic, he always keeps this illuminated face in front of the tourists as being inhabited and passionate by the notion of beauty from which one can distinguish the lightning in his valiant heart.