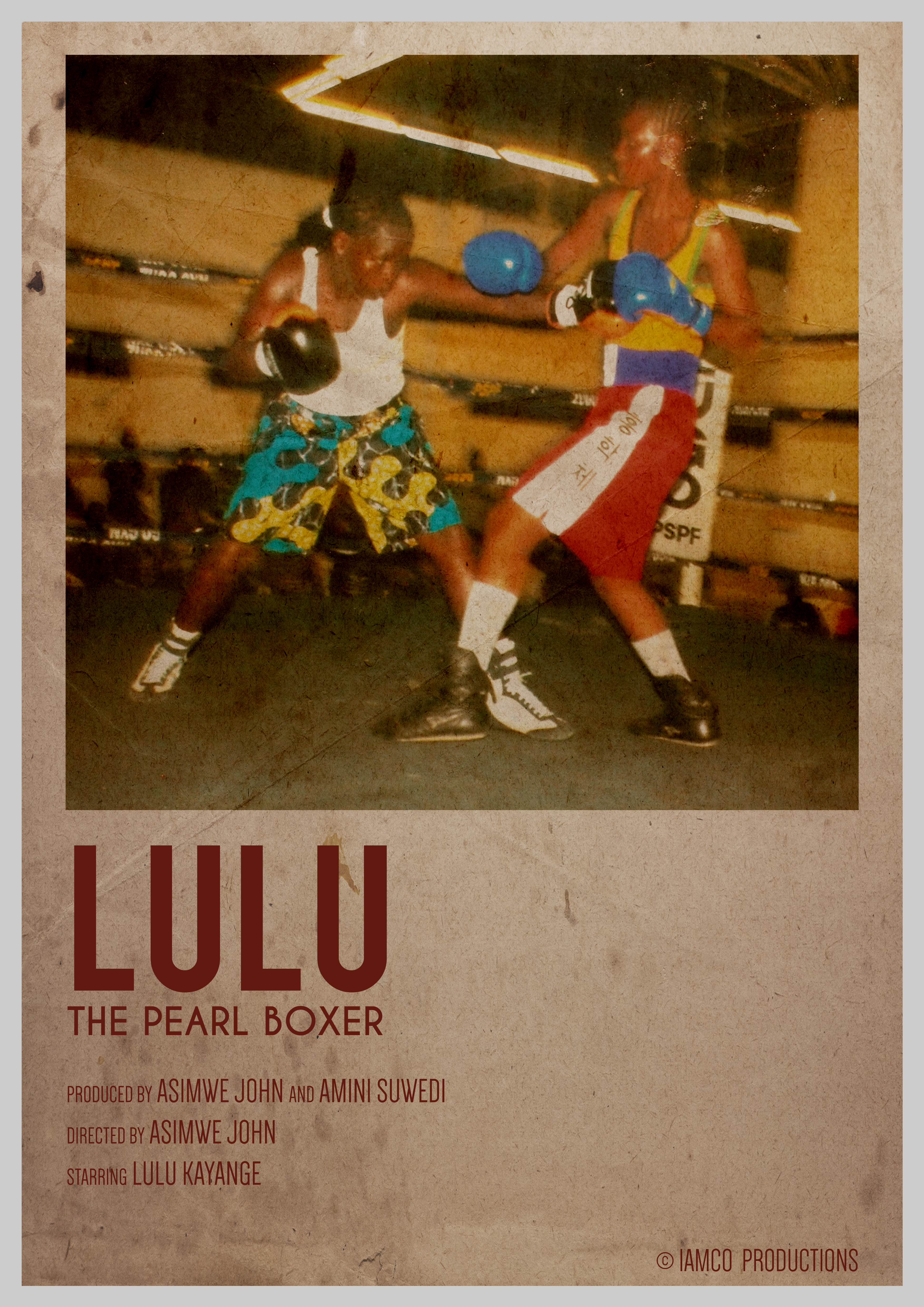 Lulu is a female boxer in her late 20s who has been boxing for more than half a decade. This documentary goes through her journey as a female boxer in Tanzania; where boxing is male-dominated. It also goes through the challenges and hardships she had to endure and overcome in order to pursue her dream. The aim of the documentary is to break down stereotypes and give a voice to women not only in boxing but those trying to break the glass ceiling in all fields within the country