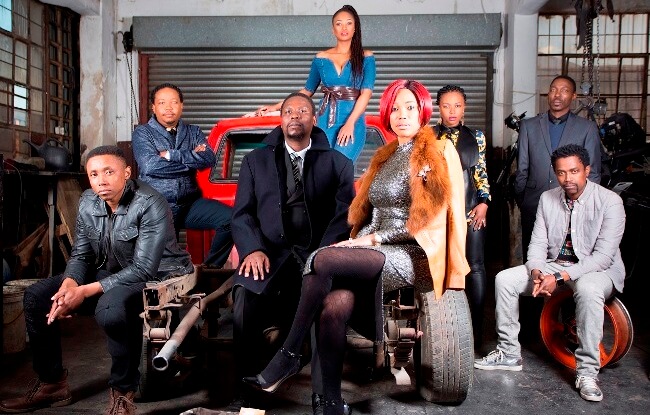 A new original series based on the award-winning South African crime and corruption drama, iNumber Number. The series takes street warfare, law and order, justice and retribution to a new level in the local television space. The heartbeat of iNumber Number is the relationship between Chilli and Shoes, whose brotherhood-bond comes under a dangerous threat.
In the series, Chilli infiltrates an infamous crime family to bring down the untouchable patriarch (Mkoto). We soon realise Chilli’s motive is not just professional – it’s personal…..