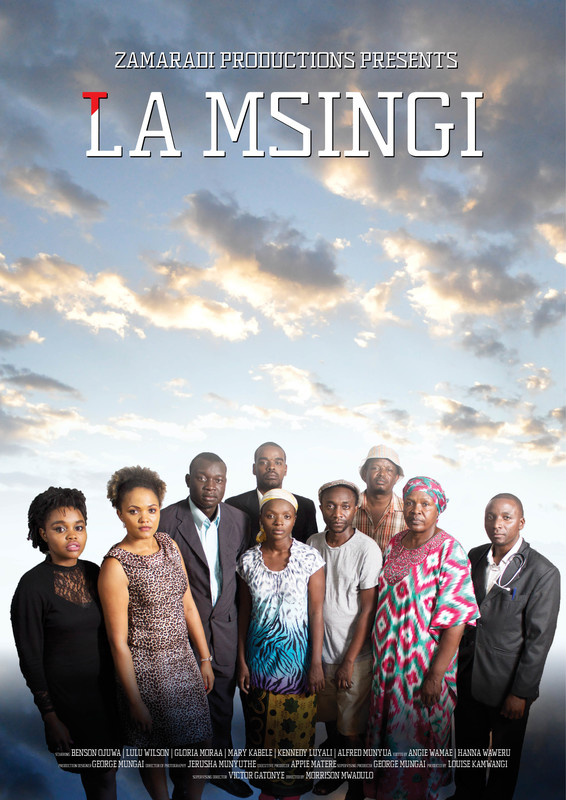 Following her late husband’s untimely death, Kara honours his wishes and takes his body to be buried in K’Obuya, the village of his birth. But nothing could have prepared Kara for the cold reception that she receives, especially from her mother-in-law, Bernice. Matters are further complicated when she meets Hawala, her co-wife, for the first time.
Hawala, Osumba’s first wife, is at a total loss. Not only is she burying a man she hardly knew, she’s also required by tradition to open the doors of her home to the city girl who “stole her husband”.
As the two women prepare to bury the late Osumba, it becomes painfully clear that they have absolutely nothing in common. Hawala, the humble country girl who cleaned Osumba up, before sending him to Nairobi and Kara, the well-to-do city girl, who helped him build a modest but promising financial empire.