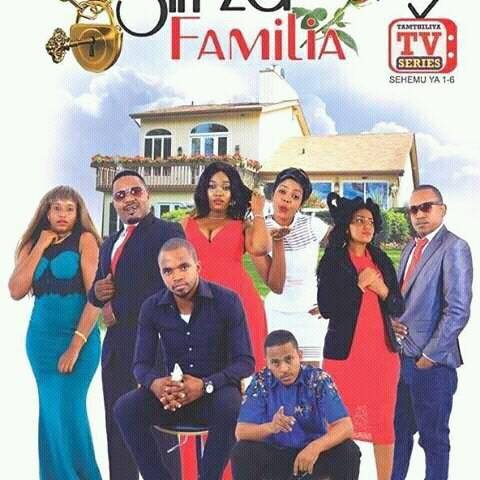 Family Secrets are secrets kept within a family. Most African families have secrets, but the kind and importance of these secrets vary. Family secrets can be shared by the whole family, by some family members or kept by an individual member of the family.

More simple secrets may be personality conflicts, death, religion, academic performance and physical health problems. Any topic that a family member thinks may cause anxiety may become a family secret. Family members often see keeping the secrets as important to keeping the family working, but over time the secrets can increase the anxiety in the family.