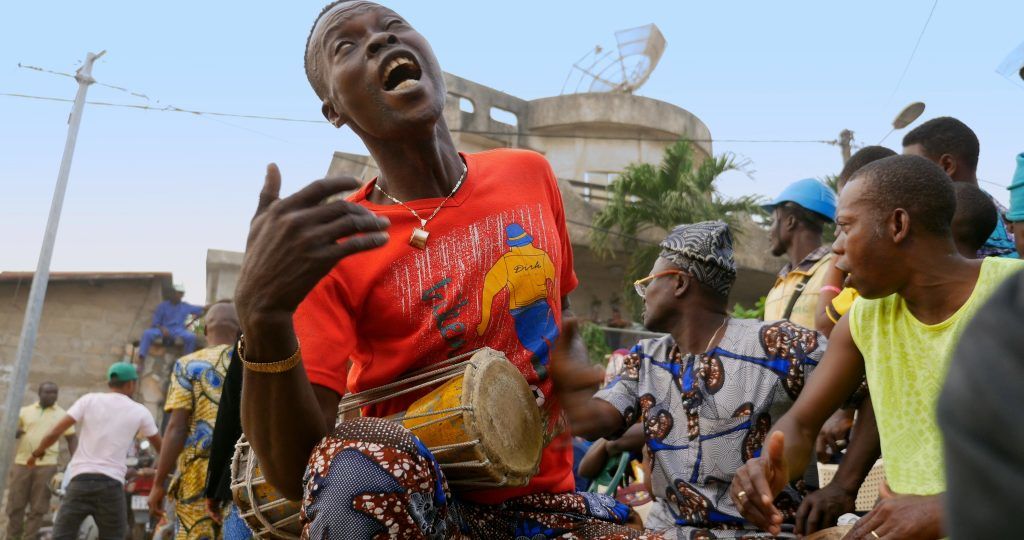 IN SEARCH OF VOODOO seeks to illuminate the practice of faith that is prevalent within West Africa, specifically Benin aka “the cradle of Voodoo”. There is a dark and unfair mythology surrounding the central tenants of that faith, but in reality, Voodoo is an organic belief system that values the most positive aspects of nature and life. The spirits of Voodoo are regarded as beneficent beings, each controlling their domain with respect and harmony rather than violence and conflict. IN SEARCH OF VOODOO will give a world-wide audience an inside experience to Voodoo ceremonies, led by well-respected priests, that has never been captured on film before.