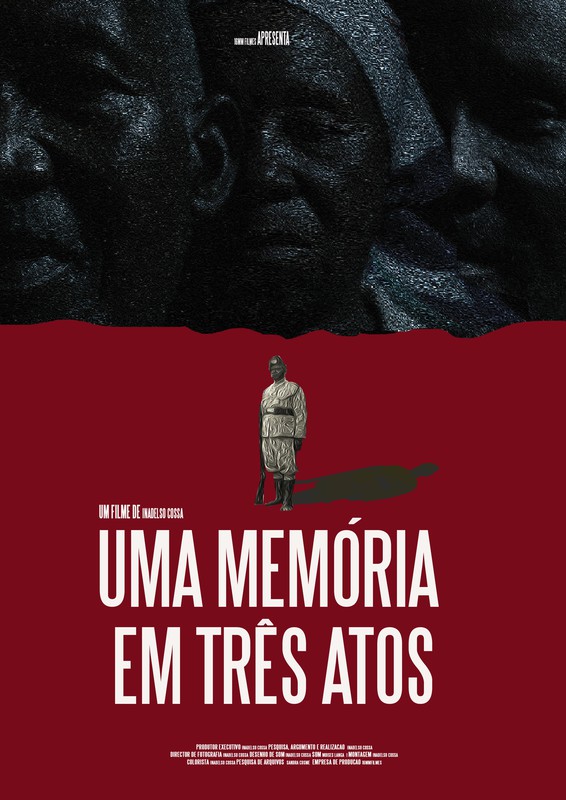 Mozambique colonial history left a big wound in today country’s collective memory, A Memory In Three Acts it’s a tale on post colonial trauma and collective memory loss where voiceless people who had resist in the underground where banned to tell they story after independence, former political prisoners decide to back to the places where they use to be torture to meet their ghosts, rebuild their memories of torture and find a possible reconciliation as a treatment to their post torture trauma.on the other side we have family members of former PIDE agents who also are victims of that violence, the film its a journey into reconciliation.