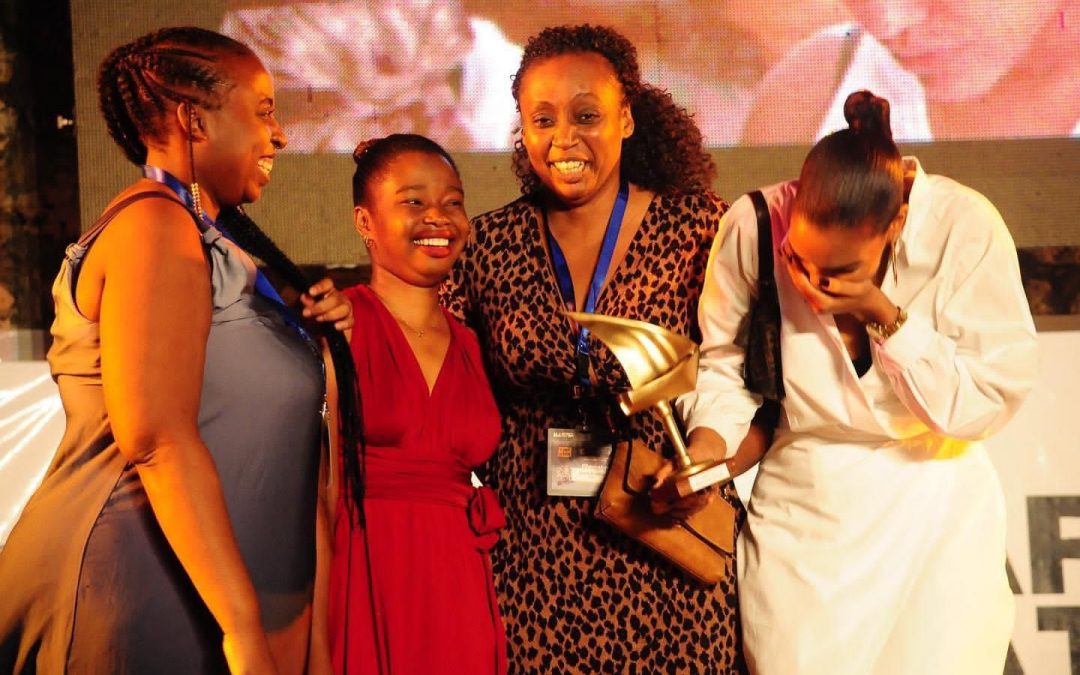 The Sembene Ousmane Films for Development Awards which, were inaugurated with the support of Deutsche Gesellschaft für Internationale Zusammenarbeit (GIZ) GmbH in 2014, have become a symbol of excellence in film production amongst Africa filmmakers and we at ZIFF feel gratified over this critical stage of development.

The Ousmane Sembène Films for Development Award film prizes are awarded to films that take a particular look at topics of development cooperation. It carries prize money worth US $3,000 to three winners designed to help the winners in their future filmmaking career. Filmmakers may vie for the prize if they have citizenship of an African country or if their permanent place of residence is in an African country or if they are of African ancestry in the Diaspora alone of co-directing/Producing with a non-African.
The objective is to support and improve the production and capacities of African films through providing a platform for exchange, creativity and interaction.

The winning films and filmmakers were: 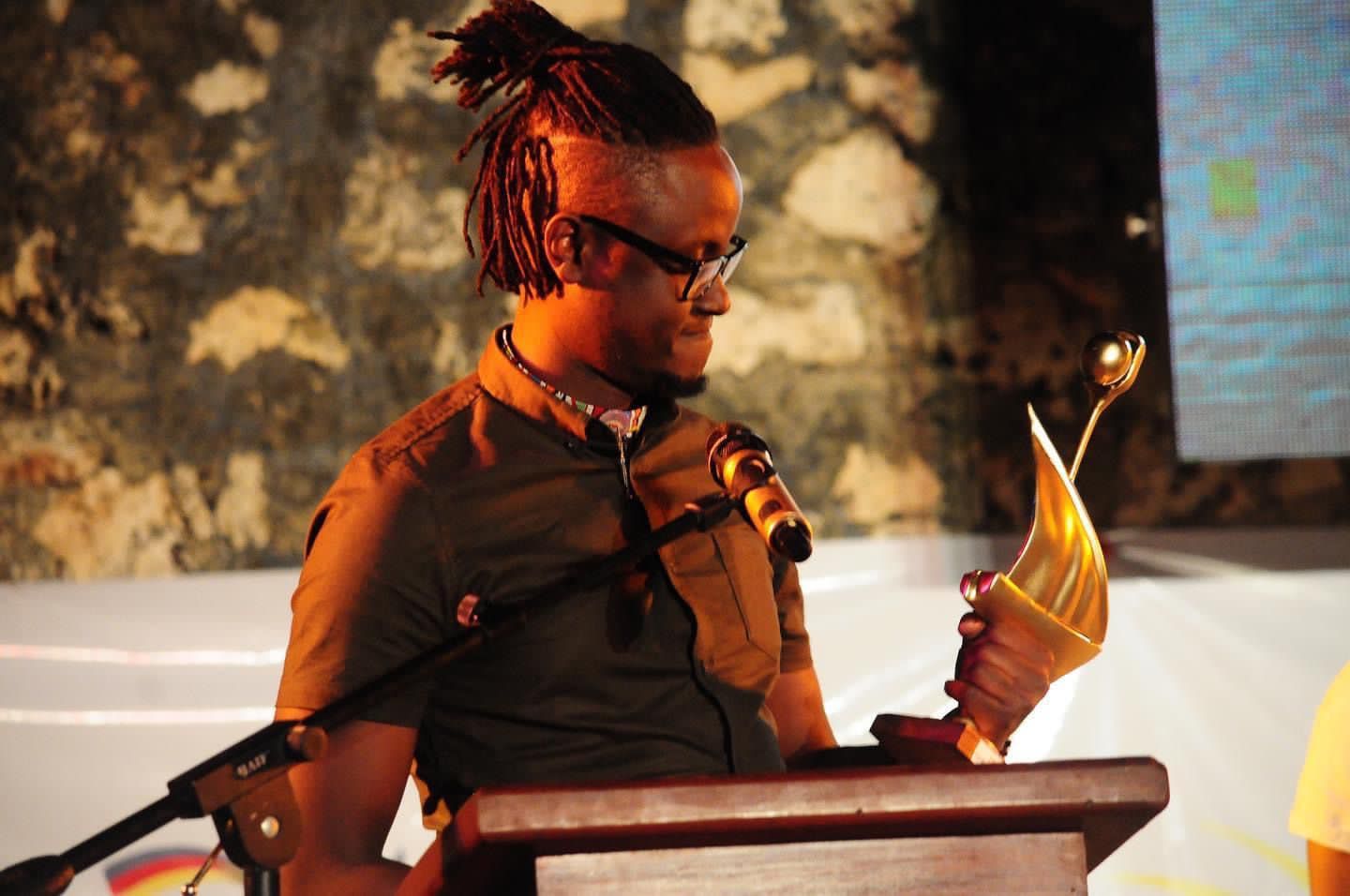 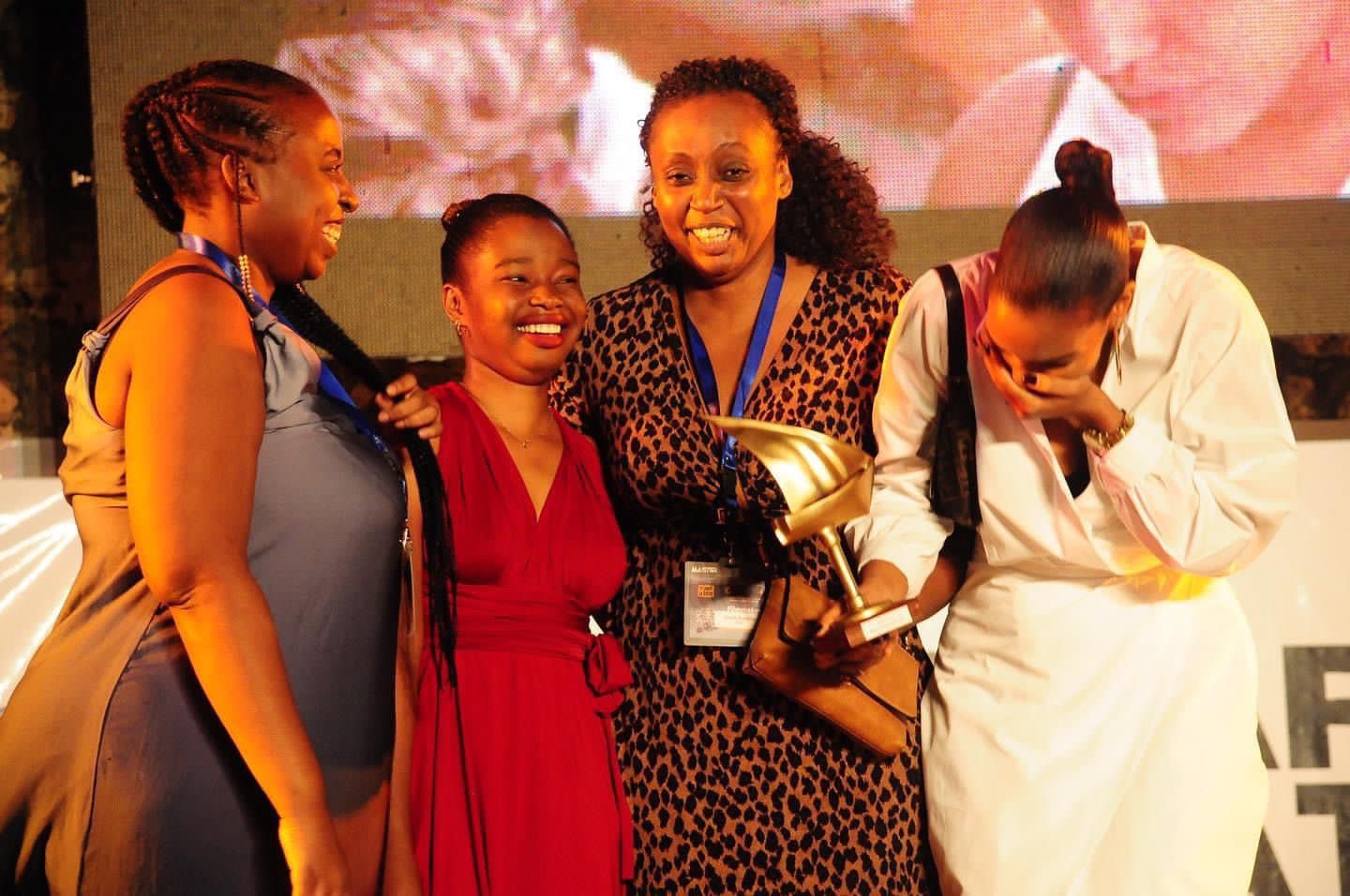 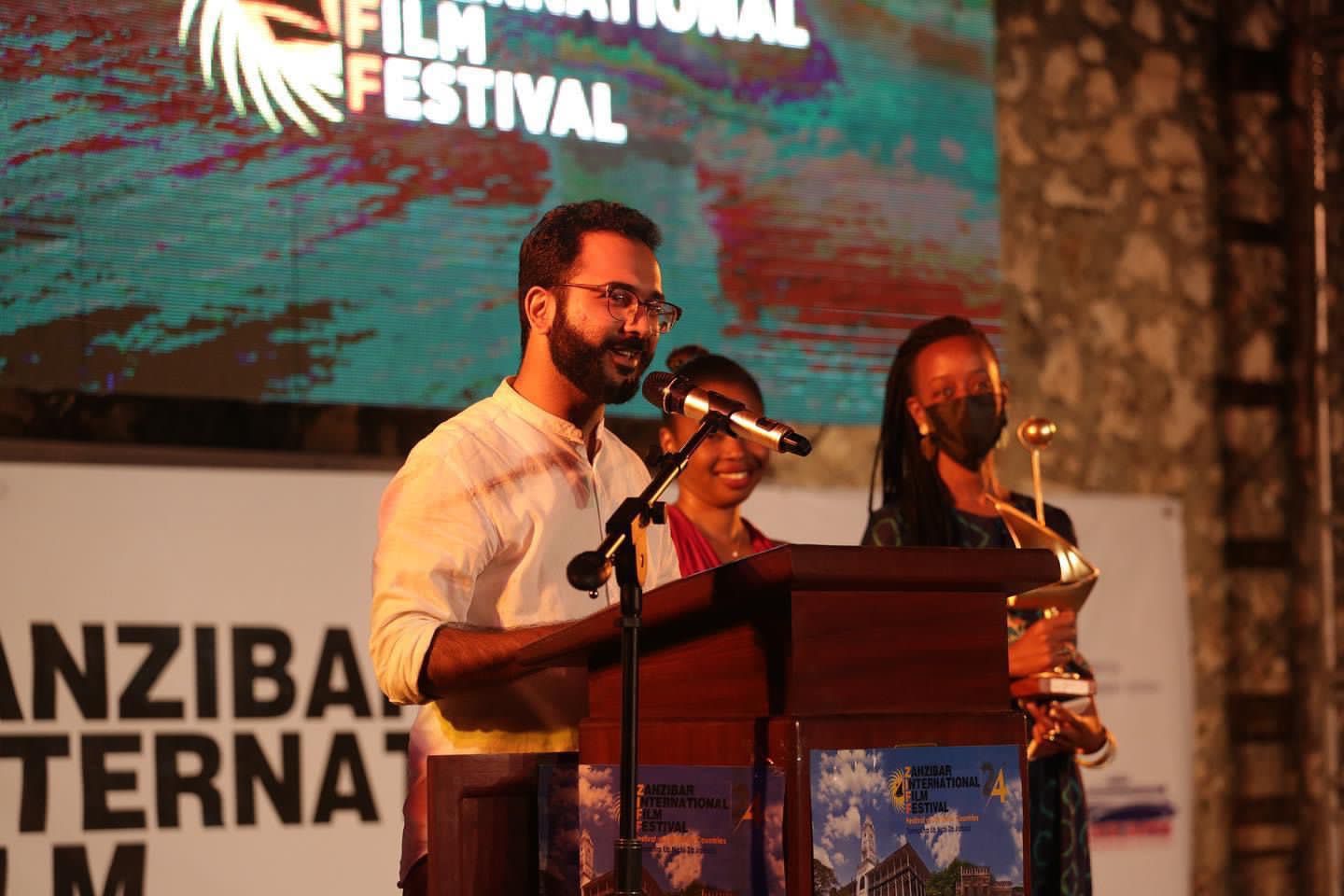 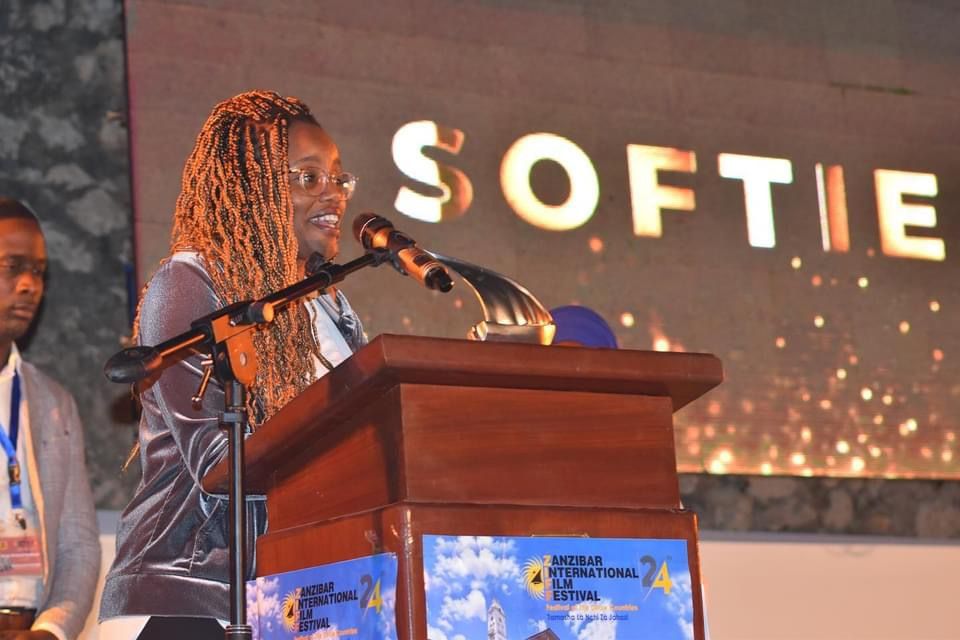 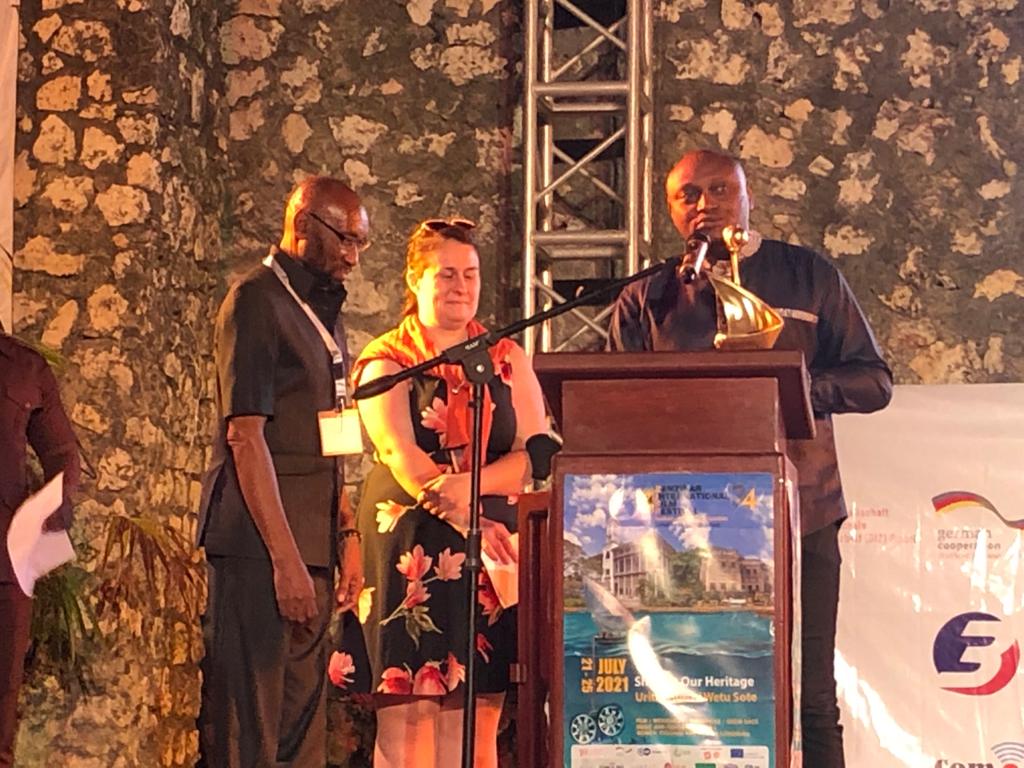