Sembene Ousmane Film for Development Award Competition is a ZIFF initiative that awards three African short films 3000 Euros each. The Awards have been presented at ZIFF since 2011 following the demise of the Senegalese director Sembene Ousmane, who is also regarded as the “Father of African Cinema”.
The Awards are designed to reward excellence in short film production & to encourage the production of new short films, including short documentaries. Winners are required to utilize the funds to produce a new short film that will be given its premiere at the next edition of ZIFF.
ZIFF 2022 is delighted to announce this year’s nominees for the Sembene Ousmane Award from all corners of Africa. 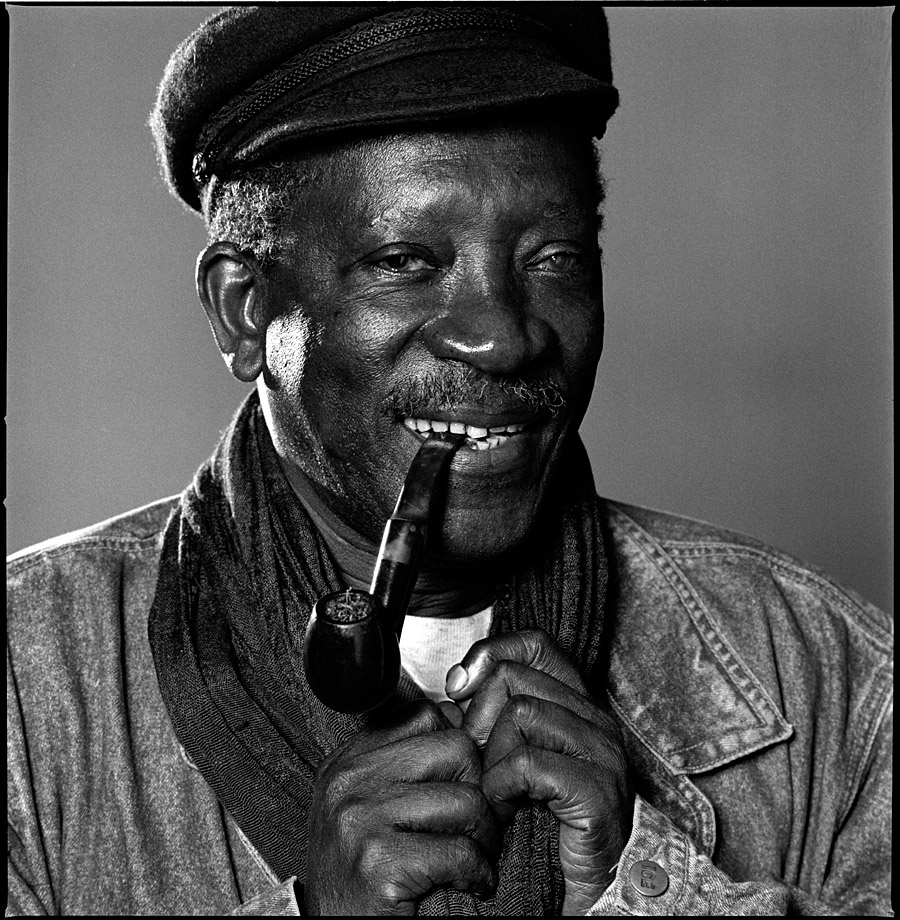 BIG DAY (Egypt)
Directed by – Ahmed Samir
Duration – 14:05min
A wedding is turned upside down after rumors started circulating that the groom is planning to leave the wedding.

COMPLEX (Egypt)
Directed by – Mohamed Al Hadary
Duration – 29:00min
A young psychiatrist finds strange symptoms in his patient. It so becomes a point of obsession.

VIRTUAL VOICE   (Sudan)
Directed by – Suzannah Mirghan
Duration – 7min
Suzi doll is an ego-warrior. The director’s online avatar, marching to the algorithms of social media. She is lit by temporary outrage. A trending indignation. A passion that is fashion. The politics of the popular. Her activism is abstract. Her help is hypothetical. We know many girls like Suzi, and many times we are her: vacuous virtual voices, echoing injustices.

JOURNEY TO KENYA  (Sudan)
Directed by – Ibrahim Mohamed Ibrahim
Duration – 29min
Inspired by the soul of the Sudanese revolution a Sudanese Jiu Jitsu team with no funds provided tries to travel in an old van to participate in a Jiu Jitsu championship in Nairobi. They are willing to cross three countries with not enough money, food or water with just the revolutionary spirit and their will to dedicate something to the Martyr’s of the Sudanese revolution of 2019.

ASTEL  (Senegal)
Directed by – Ramata-Toulaye SY
Duration – 24min
It’s October, the end of the rainy season in Fouta, an isolated region in the north of Senegal. Astel (13) accompanies her father every day in the bush. Together, they look after their herd of cows. But one day, in the middle of the desert, the meeting between the young girl and a shepherd disrupts the peaceful daily life between Astel and her father.

LEAVING ISIOLO  (Kenya)
Directed by – Irungu Mutu
Duration – 14:58min
In and around the border-town of Isiolo, in East Africa, a young Kenyan businesswoman and a young Chinese miner prepare to leave town to begin their new life together – meeting at their favorite restaurant for one last meal.

CHUMBA 61/ROOM 61  (Tanzania)
Directed by – Edwin Paul Kazoka & Belinda Assenga
Chumba 61 ( Room 61 ) is a short film with an aesthetic representation of a nation that falls into the trap of neo-colonialism. Two men, father and son represent two generations, the old and the new. The father unwillingly destroys the new generation’s dream by feeding them poisoned food from a cook who pretends to love him and his son.

CELEBRATING HER STORY THROUGH SONG (South Africa)
Directed by – Sihle Hlophe
Duration – 12min
Over the years, a number of formidable musicians have paid tribute to the late, great Winnie Madikizela-Mandela through song. Some of these musicians include Thandiswa Mazwai, Jennifer Hudson, Carlene Davis, Yvonne Chaka Chaka, Sathima Bea Benjamin, Simphiwe Dana, Letta Mbuli, Rhapsody and Lira. This documentary is about the impact of these songs. The social actors reflect on Winnie’s legacy and how her illustrious career as a freedom fighter has been celebrated through song.

BINTI MARINGO (Tanzania)
Directed by – Mohamed Khamis
Duration – 30min
A story of a king and his family who came to Unguja island to look for treatment for his ailing queen. Binti Maringo, the king’s daughter, offers to be married to the poor traditional medicine man who has saved her mother, but her father would not hear of it.

KAZIJA  (Tanzania)
Directed by – Mohammed Suleiman Hamad
Duration – 23:07min
Kazija is a Zanzibari girl living with her grandmother. Their lives are run by a small business. Kazija loves to study and dreams of becoming an astronaut. However she is always late for class for which is always punished. Things change after the headmaster decides to take over the teaching of the class….

NAKATO  (Uganda)
Directed by – Mevis Birungi
Duration – 6:45min
NAKATO explores the complexity of domestic violence and a young woman’s desire to escape it, despite all the societal barriers against her. The film’s narrative unfolds via her secret meetings with her social worker. Struggling to admit to herself what the marriage and a previously loving union has become.

MARY MONDAY (Uganda)
Directed by – Ochan Hannington.
Duration – 14min
Using limited resources in a challenging refugee camp environment, radio journalist, Mary Monday, must bring stories to her audience. Mary must devise ingenious ways to circumvent camp difficulties in order to fulfill her obligation. She records, edits and sends her content through to her editor right from the only equipment she possesses – a phone and palm-sized solar charger. After arguing with her 4 year old daughter, who never wants her to leave for work, Mary struggles to make stories using only the smartphone.