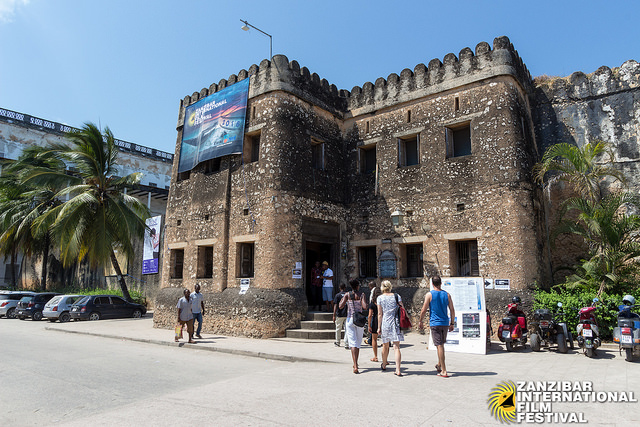 Please fill the submission form
and send your screener online to
director@ziffestival.org

The Zanzibar International Film Festival is currently accepting applications from filmmakers
from around the world according to different categories of competition.

The priority is given to films from Africa and by Africans including African Diaspora.
The category INTERNATIONAL will award film from international movie panorama
ZIFF is also the festival of the Dhow Countries so it opens to films from the region- South East Asia, the Arabian Peninsula, The Persian Gulf, Iran, Pakistan, and the Indian Ocean Islands. These films have their category and prizes in the competition
Films in competition must be directed or produced from 2015.

ZIFF also reserves the right to accept any films with a specific interest to the festival.
We encourage filmmakers to submit works in any genre, features, documentaries, shorts, animation and music videos.

ZIFF 2017 will award film in the following categories:

DHOW COUNTRIES
(Countries of the Indian Ocean Rim, the Arab Peninsular
and Indian Ocean Islands, including Iran, Iraq and Afghanistan)

The ZIFF Jury will offer the Dhow Awards in the following categories:

Chairperson’s or Bibi Kidude Award (from ZIFF Board)
ZIFF Lifetime Achievement Award.  (From ZIFF Board)
Sembene Ousmane Prize: GIZ and ZIFF will award the 3 best short films made by an African or an African in the Diaspora.
Bongo Movies Awards: Popular culture films in Kiswahili
Emerson of Zanzibar Prize Films: Films of all genres about Zanzibar, made by or made in Zanzibar.
SIGNIS Awards (Best African Film and Best East African Talent Award) The SIGNIS Jury will present its Award to a film that is deemed to exemplify universal and spiritual values that enhance human dignity, justice and tolerance through the art of cinematic expression.
EAFF Award (European African Film Festival
BEST DOCUMENTARY by an AFRICAN female Filmmaker