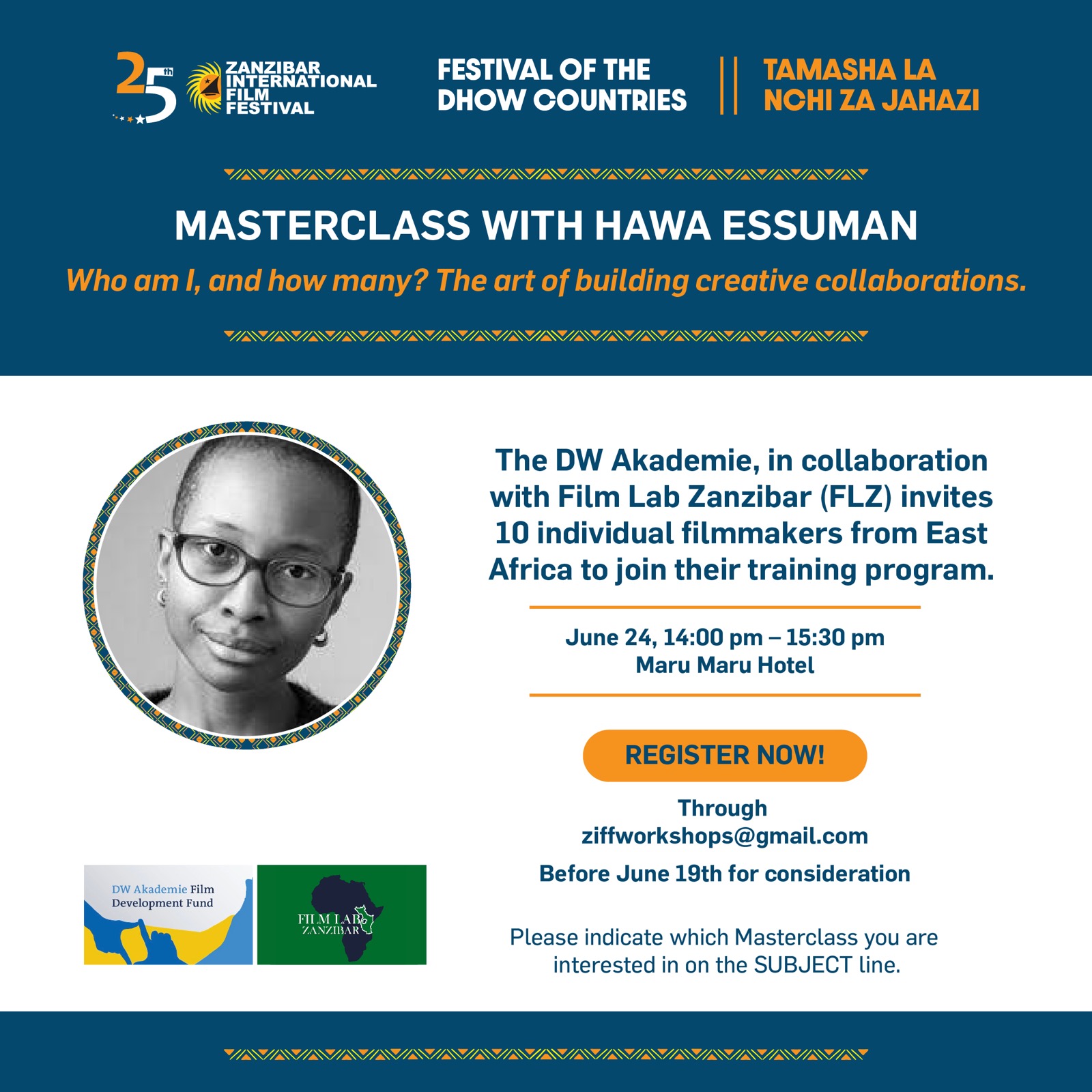 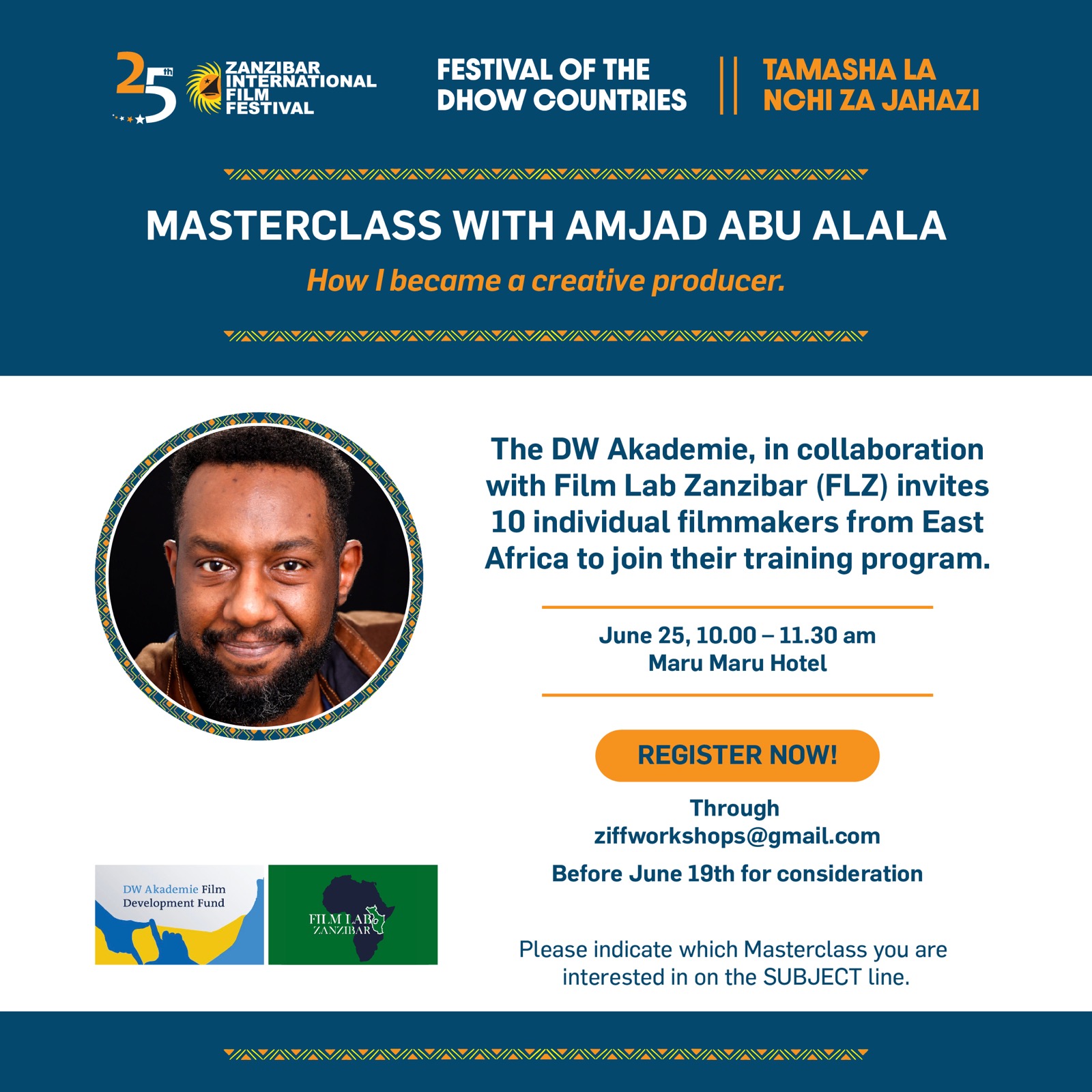 The Docubox Way is a structured sharing session through Labs and Panel Discussions conducted by Docubox. Docubox will talk about their recent collaboration models on Film Development, Production and on Short Films Production respectively. Some of their choice and highly regarded Kenyan Filmmakers will present films and through a Lab or Panel discussion. They will share their filmmaking journey and what they hope to achieve in the future. We hope that through these Collaborations & Award Winning Filmmakers sharing sessions will inspire a new direction for Eastern Africa Film Development & Support. Some of the Docubox Collaborations include; Filamu Zetu, My Life, My Town, My Lens, Our Stories E.A, Sema Stori, Jiongoze and the soon to be Launched ACP Co-production Fund.

ACP-EU AND DOCUBOX @ZIFF
The ACP-EU Culture Programme is taking part at ZIFF alongside its partners the Organisation internationale de la francophonie (OIF) and the Centre national du cinéma et de l’image animée (CNC) in collaboration with Docubox-EADFF. With an ambitious plan to support Women filmmakers in Europe and Africa, following initiatives begun during ZIFF2021, the Event at ZIFF 2022 will see a discussion on the ACP-EU activities and their support mechanisms. An announcement on Women funding is expected to be announced and/or discussed. Co-production Masterclass by Don Edkins– This workshop will explore how filmmakers can prepare and engage with production companies from other countries. The uniquely bold AfriDoc is an exciting platform exclusively for Africa, it bringings the best African and international documentaries to audiences anywhere in Africa. AfriDoc is also an initiative of the multi-awarded South African documentary production and distribution company, Steps, in partnership with the Bertha Foundation.

The DW Akademie Film Development Fund has been designed to support filmmakers from the Global South who are passionate about storytelling and want to build their careers. This is a comprehensive long term program that includes financial support of 10,000 Euros, professional mentoring and training for 5 grantees. Led by Amil Shivji and Kijiweni Productions, The main goal is to demonstrate and inspire filmmakers to give higher priority to the film development phase, to understand what it is & why it’s important. In addition to that, the workshop aims at giving the participants greater insight into how to apply for international film funding opportunities such as DW Akademie Film Development Fund.

The program welcomes the first 15 Grantees of the DW Akademie Film Development Fund from Ethiopia, Tanzania and Uganda. The purpose of this program is to place the grantees together for a meet & greet, sharing experience and networking.

The first cohort of DW A film development grantees from Ethiopia have successfully presented and even undertaken exciting projects. Katanga Nation is one of those exciting projects undertaken under this DW Akademie program. The film will be screened to the 15 grantees followed by a Q&A session which will be led by well-known South African producer, Don Edkins. 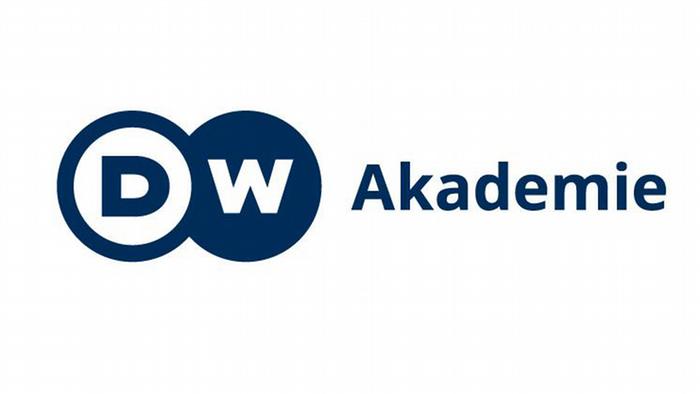 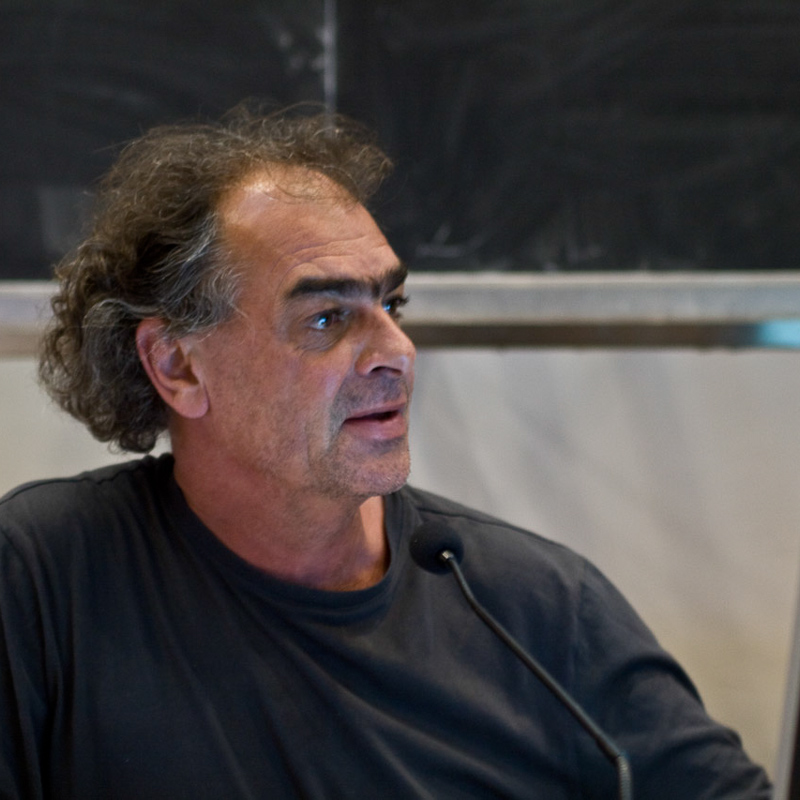 Following a successful ACTING FOR THE CAMERA workshop which was held during ZIFF 2021, we present another gender-focused workshop, Women’s Perspectives in Film. Intended to solidify female film directors and producer’s views about films, we are happy to welcome some male directors to see for themselves what the patriarchal view in film means to female directors. A celebration of films made by women from Europe and Africa will be presented in a 2 days seminar where discussions on women’s perspectives in film will take place as well. We expect that by inviting male directors, we will allow them to learn from personal skills of the female directors, as well as their filmic perspectives.

Rolling experimental film production projects over a few weeks Online will culminate in physical workshops in Zanzibar during ZIFF to selected East African filmmakers. The diverse workshops will take the form of hands-on workshops in creative cinematography, sound recording, mixing and editing. A Masterclass with Lois Patino on abstract creations will also be organized with the support of the Embassy Spain, Dar es Salaam.

Wolrd Mobile: a company registered in the United Kingdom which seeks to connect the unconnected and improving the quality of life of the most disadvantaged persons by using the sharing economy principles and blockchain technologies will be presenting 2 workshops during ZIFF 2022

1. REMOTE ONLINE WORKSHOP (26th Morning)
On Creative Directing: How to create work that you love and how to use your work to create a better world.
By JOSH COLE (UK) , Multi award winning Director, Photographer and Political Campaigner

2. BLOCKCHAIN AND INTELLECTUAL PROPERTY (26th Afternoon)
You want to learn about Blockchain and Intellectual Property? This is your workshop.
The workshop will discuss the importance of affordable meaningful connection, the utility of blockchain and Intellectual property in emerging creative industries. How new technology can create new opportunities, revenue and a fairer creative economy. By DICKEN MARSHALL, Multi disciplined award winning creative entrepreneur and music industry executive

Fred Bailiff, a former basketball player and social worker, turned filmmaker will be sharing his Directing Method based on the actors – The rules I set No acting, being oneself, use your own language, never try to be a good actor or to impress the director, do as you can, react the way you want or can, disobey, if you reject my suggestion, then you make another proposition.

Great Lakes Creative Producers Lab (GLCPL) will present a moderate session on creative producing and co-production within the East African context at this year’s edition of the festival. They are planning to utilize their current mentors and other East African producers in a hybrid event that will shed light on the current landscape of film and future of producing within the region.

We believe that this panel will provide a space for engagement amongst established and emerging regional producers of African descent. GLCPL will also take this opportunity to launch the next call of applications for their second edition of the Creative Producers Lab

The East Africa Screen Collective (EASC) is a coalition of companies and organizations advocating for narrative sovereignty in the screen-based sectors (TV, film and digital) in Eastern Africa. The collective was formed after meetings among the founding members at the 2020 European Film Market and has continued working largely remotely over the past two years. They act as a collective voice for companies and creators in the screen sector in East Africa and are focused on empowering East African creators to own and control their IP and to finance, produce and distribute their content and their work is grounded in data, community consultation, research-driven and is evidence-based. They importantly engage with governments, stakeholders and other industry actors on shared solutions and policy recommendations. We are pleased to have the collective at ZIFF 2022 for our 25th anniversary and to have the first in person meeting for the collective happen at this auspicious occasion 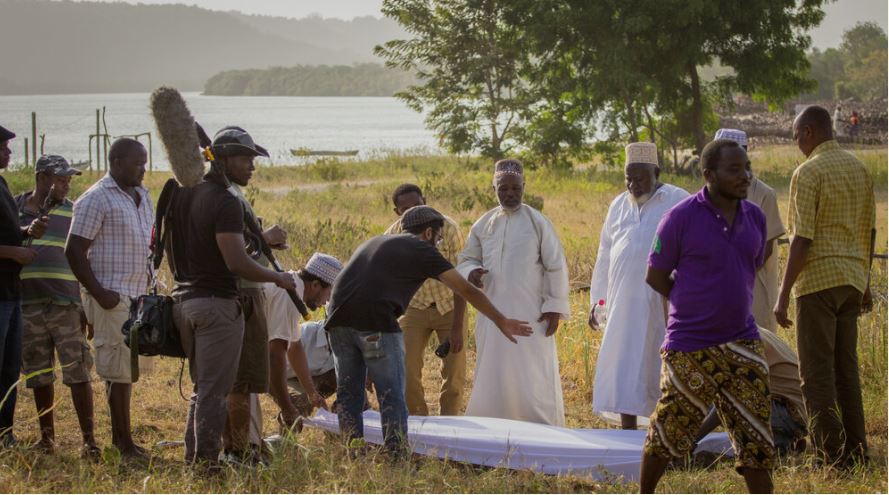