The creative industries are becoming a critical driver of African economies with filmmaking as one of the key growth areas. The rapid expansion of film schools and students across the continent is testament to this growing industry.

The Zanzibar International Film Festival enjoys appreciable prestige due to its international networks and strong partnerships with other festivals around the world and with links to many industry bodies and professionals around the African Continent. Based on this network and prestige, ZIFF would like to contribute to the continued growth in the film education sector, and therefore at the 20th Anniversary of ZIFF, the Festival will present for the first time a section and competition of films produced by film school students from East Africa and from all over the continent.

ZIFF invites Film Schools across Africa to submit their films at no charge and also to take part in a full Film School program that will take place in Stone Town from July  7th– 15th during ZIFF 2018.

The festival will be honored to invite students to experience ZIFF’ journey, to collaborate with other students and to learn from some of the continent’s best. 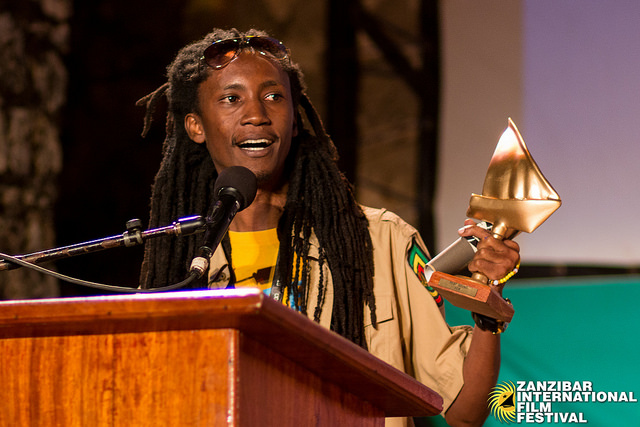 The FILM SCHOOL Program will consist of the following:

All film students will participants in the film screenings and every day we will organize panel discussion for the students to meet professionals from the film industry.

For Film Schools wishing to contribute further to the project by sponsoring bursaries as prizes, or by hosting Master Classes – please contact the program coordinators.